Astrophysicist John E. Carlstrom leads the South Pole Telescope in Antarctica, a 10-meter telescope making detailed measurements of the first light in the universe, the cosmic microwave background left over from the Big Bang. The measurements are used to study the origin and evolution of the Universe, including understanding inflation, discovering clusters of galaxies, constraining the neutrino mass scale, and providing clues about the mysterious phenomenon called dark energy, which makes the expansion of the universe accelerate.

Prof. Carlstrom is also working on the Stage 4 Cosmic Microwave Background project, CMB-S4; he previously led the Degree Angular Scale Interferometer at the South Pole. His honors include a MacArthur Fellowship in 1998, election to the American Academy of Arts and Sciences in 2000 and to the National Academy of Sciences in 2002, and a share of the Gruber Prize in Cosmology in 2015.

In addition to his role with the Astronomy & Astrophysics and the Physics departments, he is a member of the Kavli Institute for Cosmological Physics and the Enrico Fermi Institute at the University of Chicago, and he holds a joint scientist position with the High Energy Physics Division at Argonne National Laboratory. 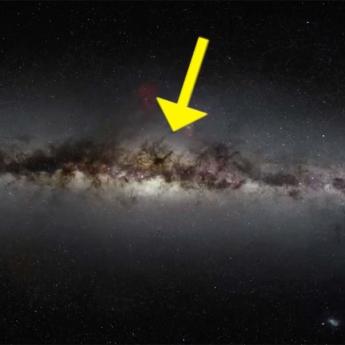 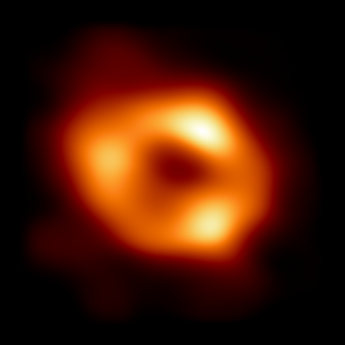 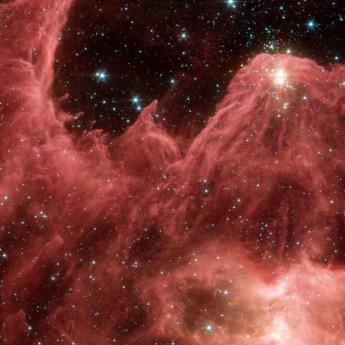 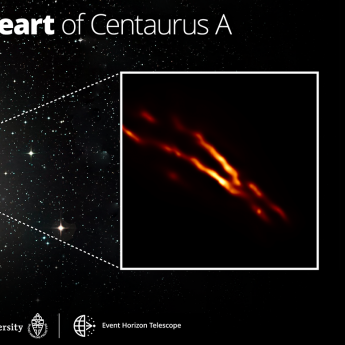 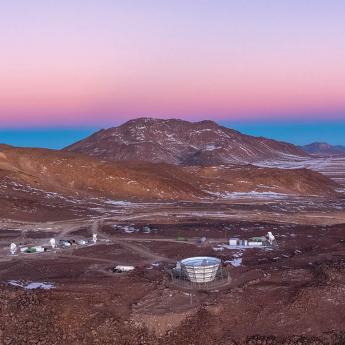 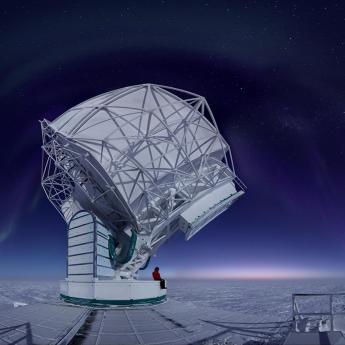 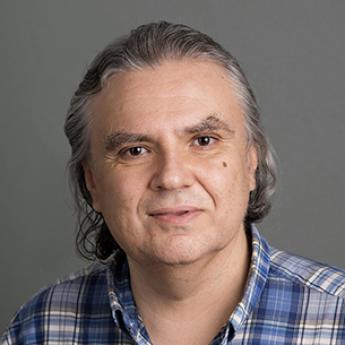 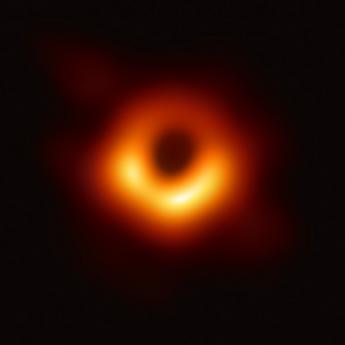 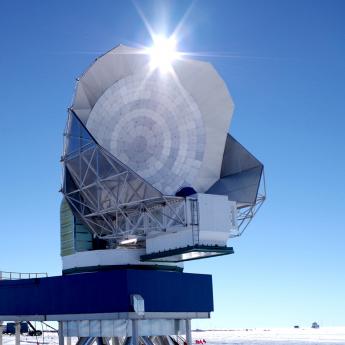 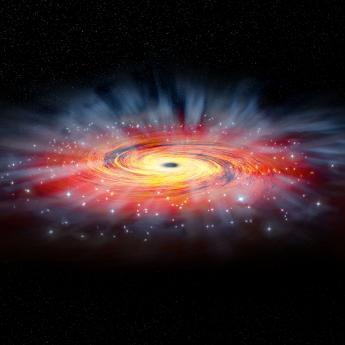