Before coming to Harris, Bueno de Mesquita taught in the Department of Political Science at Washington University in St. Louis and was a Lady Davis Fellow in political science and visiting fellow in the Center for the Study of Rationality at the Hebrew University of Jerusalem. His research has been funded by the National Science Foundation, the Office of Naval Research and the United States Institute of Peace. 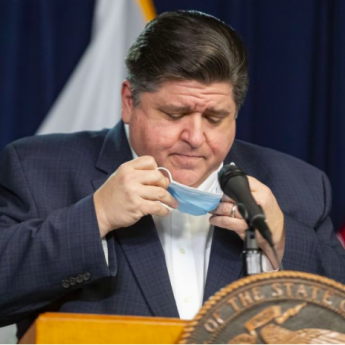 Commentary: Why it matters when Gov. J.B. Pritzker wears a mask 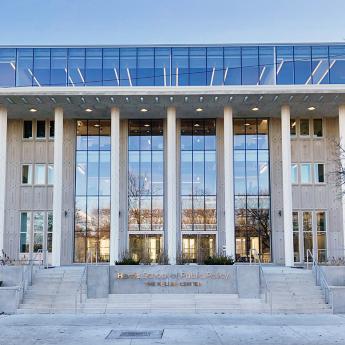 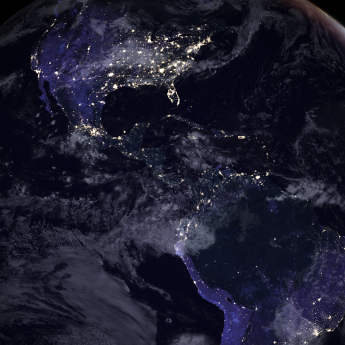 Harris School to host May 5 symposium, 'The War on Terror After Bin Laden'