Deborah Nelson is the Helen B. and Frank L. Sulzberger Professor of English and the College and chair of the Department of English Language and Literature at the University of Chicago.

Prof. Nelson’s field of interest is late 20th century U.S. culture and politics, which include American poetry, novels, essays, and plays; gender and sexuality studies; photography; autobiography and confessional writing; American ethnic literature; poetry and poetics; and Cold War history. She has been recently working on the immediate postwar moment, @1948, on a topic which her and three colleagues ran a year-long, interdisciplinary Sawyer Seminar sponsored by the Mellon Foundation.

Prof. Nelson is the author of several publications including two books: Tough Enough: Arbus, Arendt, Didion, McCarthy, Sontag, Weil (2017) and Pursuing Privacy in Cold War America (2001). She co-edited a selection of papers presented in the seminar in a special issue of Critical Inquiry. In addition, she is a founding member of the Post45, which is a collective of scholars working on American literature and culture since 1945. 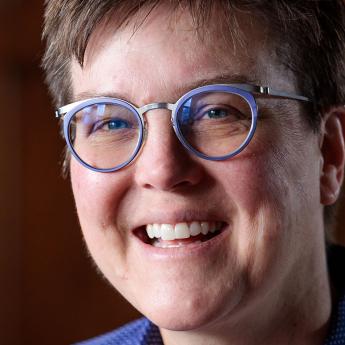 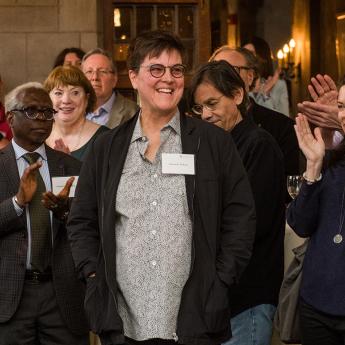 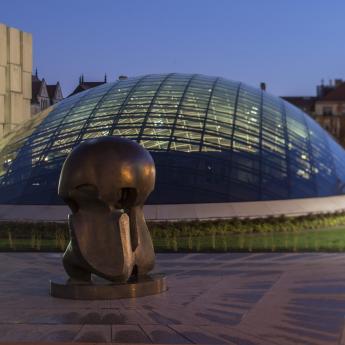 These 6 Women Were 'Tough Enough' To Transform 20th Century Culture 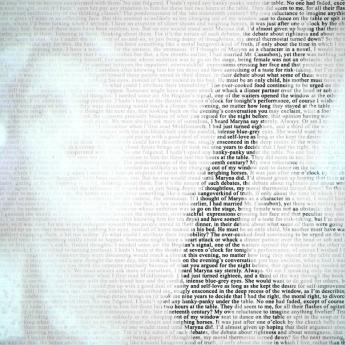 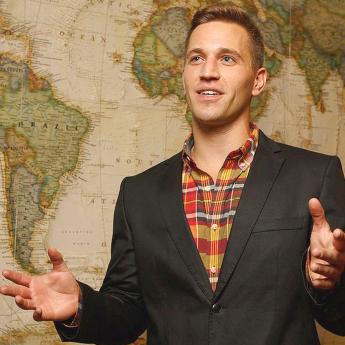