The following experts can address trending topics in the news. To see a full list of experts click here, and to arrange an interview contact Colleen Mastony, senior director of media relations. All of our experts are part of the UChicago Academic Communicators Network. 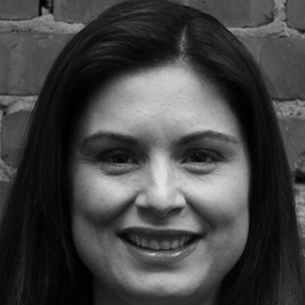 Nicole Hallett is an associate clinical professor of law and directs the Immigrants’ Rights Clinic, which provides legal representation to immigrant communities in Chicago, including individual representation of immigrants in removal proceedings, immigration-related complex federal litigation, and policy and community education projects on behalf of community-based organizations. Her scholarship focuses on immigration and labor/employment law, and in particular, how laws in these areas either promote or impede collective action and power-building in subordinated communities. In her practice, … 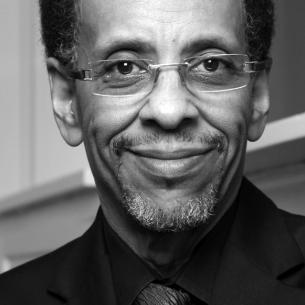 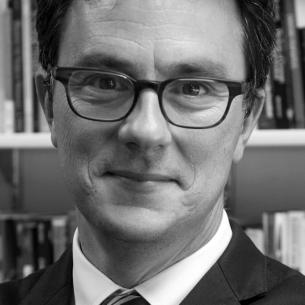 William G. Howell is an expert on the American presidency. He is the author of Relic: How Our Constitution Undermines Effective Government—and Why We Need a More Powerful Presidency (2016). 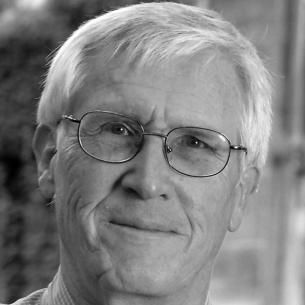 Allen Sanderson is an authority on sports and economics, and studies the economic impact of big ticket events such as the Olympics, the Super Bowl and the World Cup. 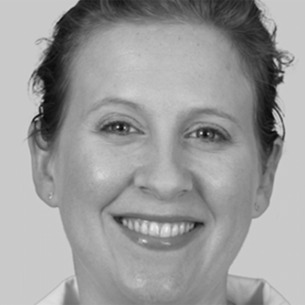 Emily Landon’s research is focused on protecting patients from the harm and mortality that come from healthcare-associated infections and suboptimal use of antibiotics and other antimicrobials. She studies novel electronic hand hygiene monitoring techniques and evaluates the impact of direct, individual-level feedback to encourage provider actions that prevent infections. 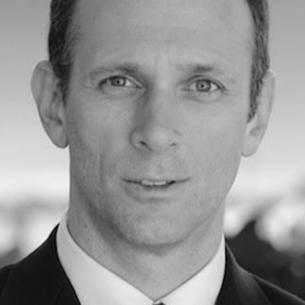 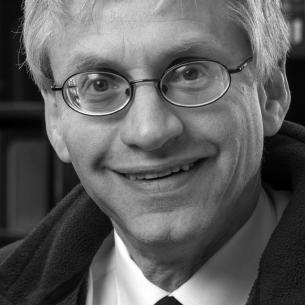 Harold Pollack has published widely at the interface between poverty, policy and public health. He is co-director of The University of Chicago Crime Lab. 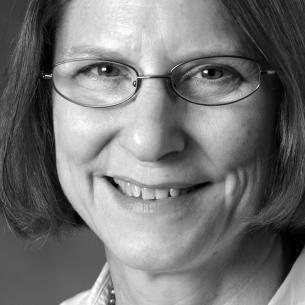 Julie Roin is a leading expert in the legal aspects of pension reform. She studies local government and finance, and can speak about the challenges of Chicago's underfunded pension obligations.