Nicole Hallett is an associate clinical professor of law and directs the Immigrants’ Rights Clinic, which provides legal representation to immigrant communities in Chicago, including individual representation of immigrants in removal proceedings, immigration-related complex federal litigation, and policy and community education projects on behalf of community-based organizations. Her scholarship focuses on immigration and labor/employment law, and in particular, how laws in these areas either promote or impede collective action and power-building in subordinated communities. In her practice, she specializes in creative lawyering through complex litigation and multi-pronged advocacy. Her work has appeared in The New York Times, National Public Radio, The Nation, The Today Show, The Intercept, and the Associated Press, among other places.

Before beginning her teaching career, she was a Skadden Fellow and staff attorney at the Community Development Project of Urban Justice Center in New York City, where she represented victims of human trafficking and labor exploitation. After graduating from Yale Law School, she clerked for the Honorable Mark R. Kravitz on the United States District Court of the District of Connecticut and the Honorable Rosemary S. Pooler of the United States Court of Appeals for the Second Circuit. She also has a master’s degree from the University of Oxford in Refugee Studies. 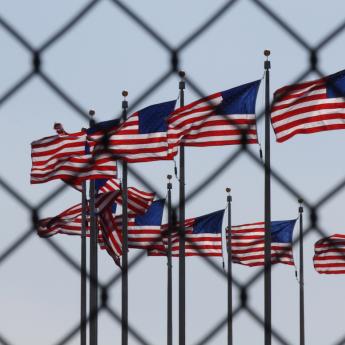 Why the coronavirus pandemic is especially dangerous for immigrants