Michael Albertus focuses his research on the political conditions under which governments implement egalitarian reforms. Other research interests include political regime transitions and stability, politics under dictatorship, clientelism and civil conflict.

His second book, Authoritarianism and the Elite Origins of Democracy, was published in 2018 by Cambridge University Press. His first book, Autocracy and Redistribution: The Politics of Land Reform (2015) won the 2016 Luebbert Book Award for the best book in comparative politics published in the previous two years, as well as the 2017 LASA Bryce Wood Book Award for the best book on Latin America in the social sciences and humanities. 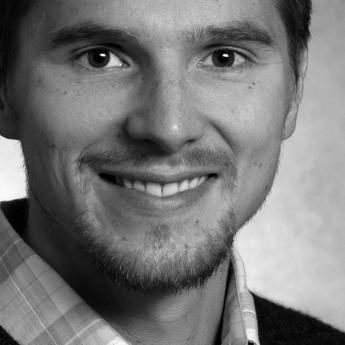 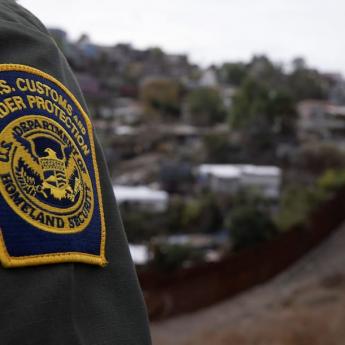 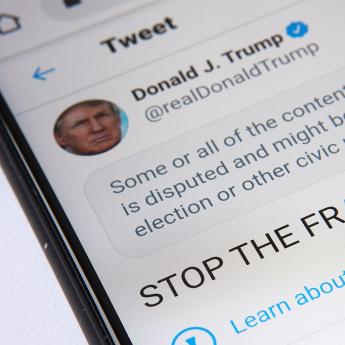 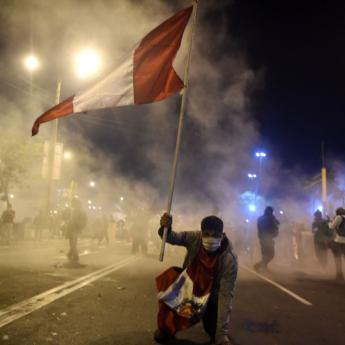 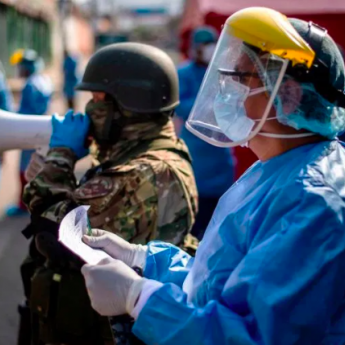 Peru’s civil war left it vulnerable to the pandemic 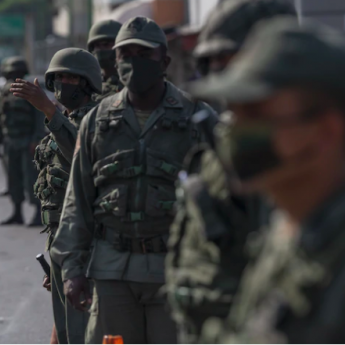 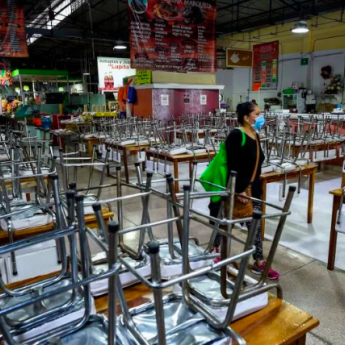 The coronavirus will cause new crises in Latin America

Why Are So Many Democracies Breaking Down?

The Key To Peace In Colombia Is In Its Countryside