Quantum technology has the potential to change everything from medicine to communications to business. The field taps the bizarre laws of quantum mechanics in order to create technology and devices with new abilities—like sensors that could detect earthquakes before they strike, communication networks that are virtually unhackable, or computers that could point the way to new pharmaceutical drugs or solar panels.

But at the turn of the century, we only had the faintest inklings of the atomic world. Throughout the 20th century, physicists around the world—including such eminent University of Chicago scientists as Arthur Compton, Robert Millikan, and Enrico Fermi—defined the field of quantum mechanics. These are the laws that govern the smallest of particles, and they are strange compared to our everyday world: particles can go through walls, exist in two places at once, and change their state when observed.

But no one knew how to harness these laws of nature.

Then, in 2011, the University took the bold step of establishing the first school of molecular engineering in the nation. It was instrumental in defining the field of quantum engineering.  Today, the Pritzker School of Molecular Engineering brings together experts from academia, industry, and the U.S. national laboratories, to accelerate the pace of discoveries and bring them quickly to the market.

“The pace of discovery right now is extraordinary,” said David Awschalom, the Liew Family Professor in Molecular Engineering and Physics at the University of Chicago, director of the Chicago Quantum Exchange, and director of Q-NEXT, a Department of Energy National Quantum Information Science Research Center at Argonne National Laboratory. “Every day we push the boundaries of what is currently possible. We expect this to be a paradigm shift in science—one that will have transformational benefits for technology, the economy and society.” 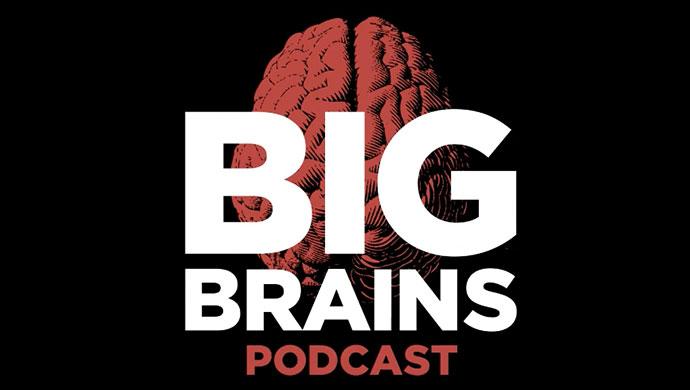 Big Brains podcast: The beginning of our quantum future 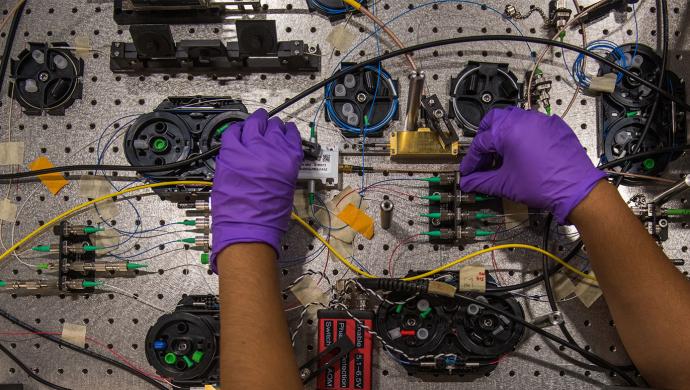 Experts say we will soon need a quantum internet that can send, compute, and receive information encoded in quantum states. But what will this network look like, and how soon will it be here?

Explore more topics in the series

Learn about the monumental breakthroughs at the University of Chicago and the people behind them.