Paul Poast is an associate professor in the Department of Political Science at the University of Chicago, where he is also a research affiliate of the Pearson Institute for the Study of Global Conflicts and a member of the Center for International Social Science Research advisory board. He studies international relations, with a focus on international security.

He is the author of three books, The Economics of War (2006), Organizing Democracy (2018), and Arguing About Alliances (Cornell University Press, forthcoming). He has authored or co-authored academic papers in journals such as International Organization, World Politics, Political Analysis, the American Journal of Political Science, and the Journal of Conflict Resolution. His research has been funded by the National Science Foundation and featured in various news outlets, including The New York Times, Bloomberg, Washington Post, and CSPAN. 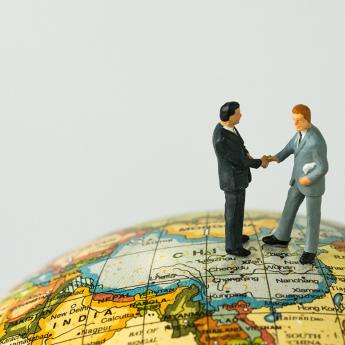 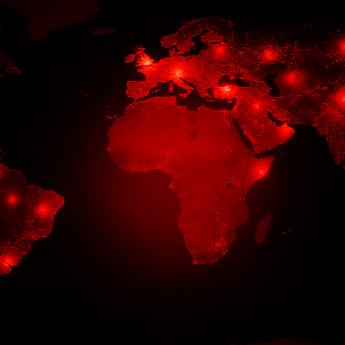 COVID 2025: How the pandemic is changing our world 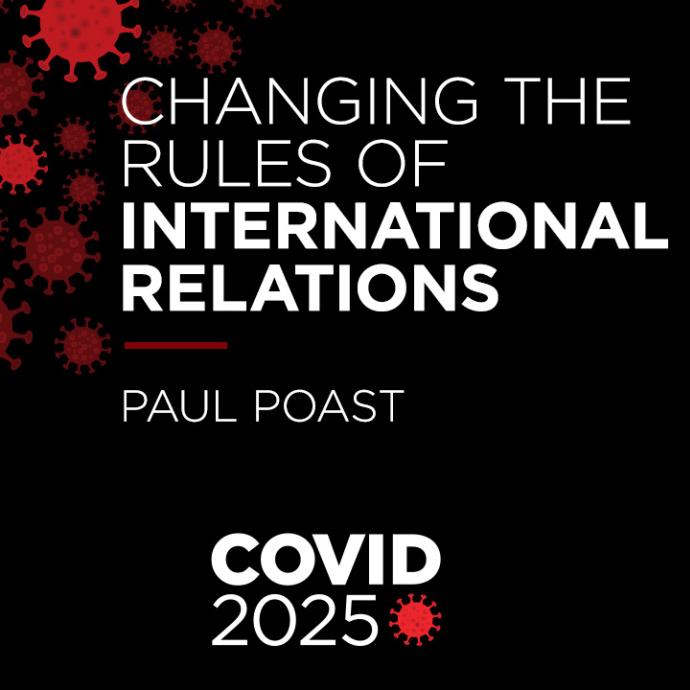 COVID 2025: Changing the rules of international relations, with Paul Poast 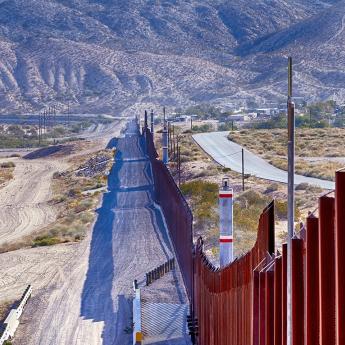 Border walls could have unintended consequences on trade, study finds