Neil Shubin has conducted landmark research on the evolutionary origin of anatomical features of animals. He has conducted fieldwork in much of North America, including Greenland, as well as China, Africa and Antarctica. One of his most significant discoveries, a 375-million-year-old fossil called Tiktaalik roseae, is an important transitional form between fish and land animals.

Shubin has written two popular science books: the best-selling Your Inner Fish (2008), which was made into an Emmy Award-winning PBS series; and The Universe Within: The Deep History of the Human Body (2013).

He serves as associate dean for academic strategy in the Biological Sciences Division and a senior adviser to President Robert J. Zimmer. Shubin is a fellow of the John Simon Guggenheim Memorial Foundation, the National Academy of Sciences, the American Academy of Arts and Sciences, and the American Association for the Advancement of Science. 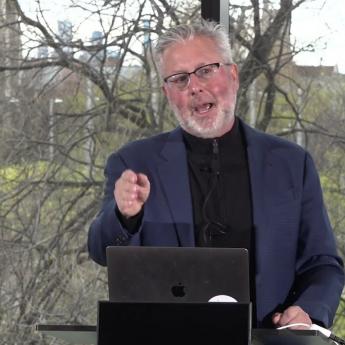 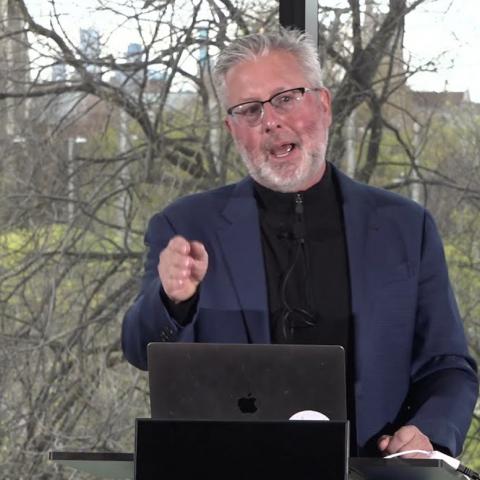 The 2021 Nora and Edward Ryerson Lecture with Prof. Neil Shubin 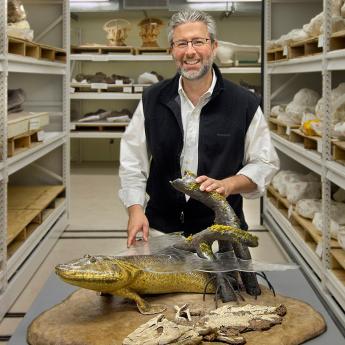 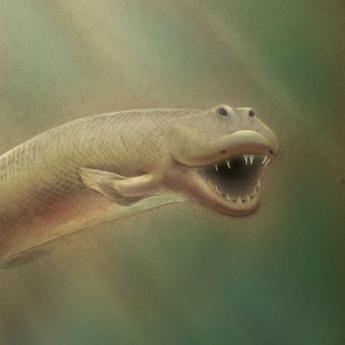 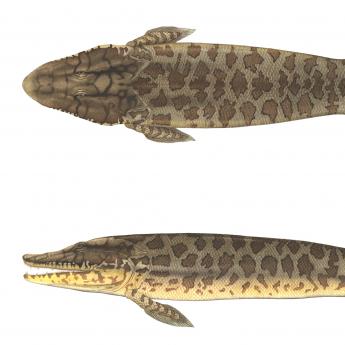 How fish fins evolved just before the transition to land 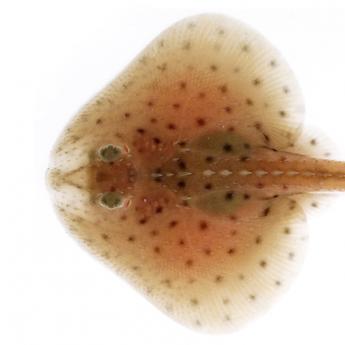 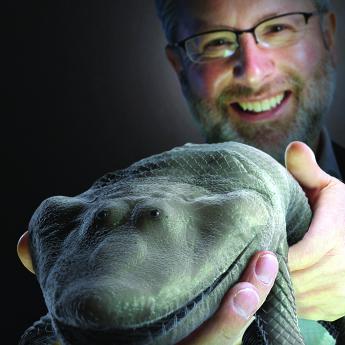 Prof. Neil Shubin discusses his discovery of Tiktaalik roseae, the 375-million-year-old fossil that was a missing link between sea and land animals—and what it meant for the understanding of human evolution and how it has impacted the future of genetic research. 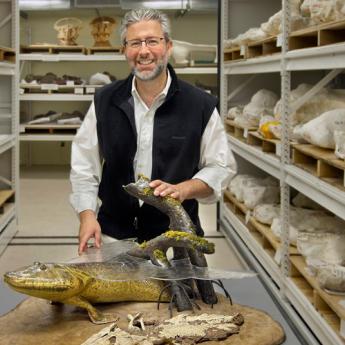 New podcast to tell stories behind transformative ideas at UChicago 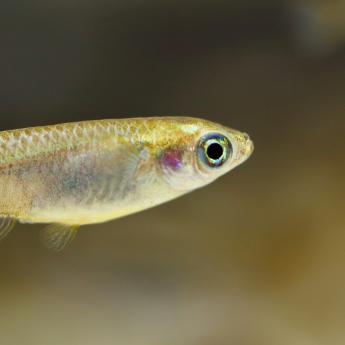