Luigi Zingales’ research interests span from corporate governance to financial development, from political economy to the economic effects of culture. He co-developed the Financial Trust Index, which is designed to monitor the level of trust that Americans have toward their financial system.

His book, Saving Capitalism from Capitalists (2004), co-authored with Prof. Raghuram G. Rajan, has been acclaimed as “one of the most powerful defenses of the free market ever written” by National Review Online. The author of A Capitalism for the People: Recapturing the Lost Genius of American Prosperity (2012), Zingales also co-hosts a podcast with Georgetown University scholar Kate Waldock entitled Capitalisn't.

Zingales is currently a faculty research fellow for the National Bureau of Economic Research, a research fellow for the Center for Economic Policy Research and a fellow of the European Governance Institute. He is also an editorialist for Il Sole 24 Ore, the Italian equivalent of Financial Times. Zingales also serves on the Committee on Capital Markets Regulation, which has been examining the legislative, regulatory and legal issues affecting how public companies function. 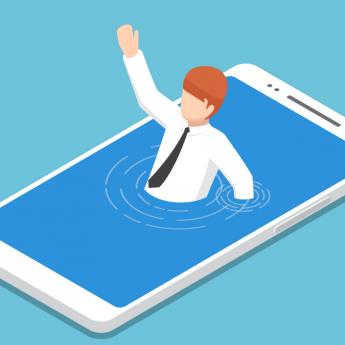 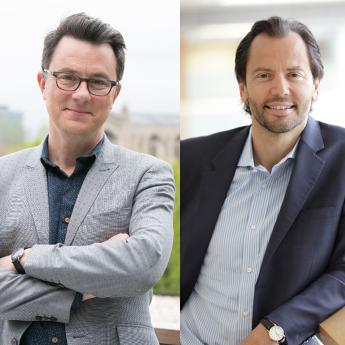 What Remains Unanswered After The 2020 Election, with William Howell and Luigi Zingales (Ep. 58)

UChicago economist and political scientist discuss the polls, what lies ahead for Biden and the country post-Trump 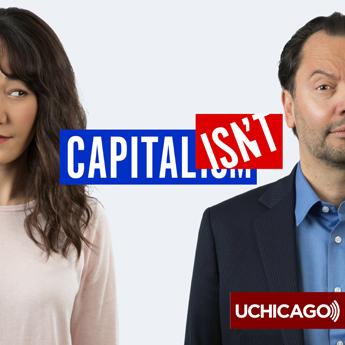 Should the U.S. keep the economy closed during coronavirus outbreak? 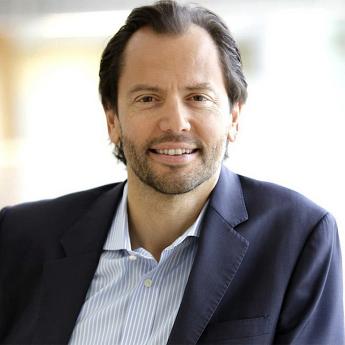 How Google and Facebook Are Ruining Capitalism, with Luigi Zingales (Ep. 38)

A leading economist says American capitalism is once again under threat from monopolies. 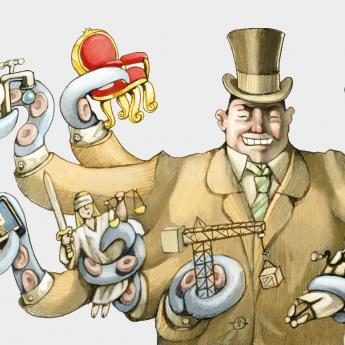 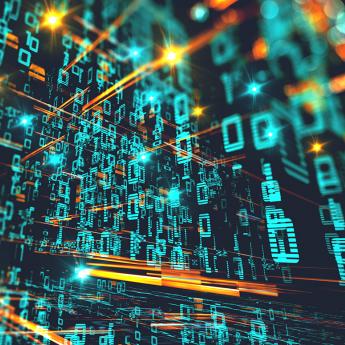 How to rein in the power of Big Tech 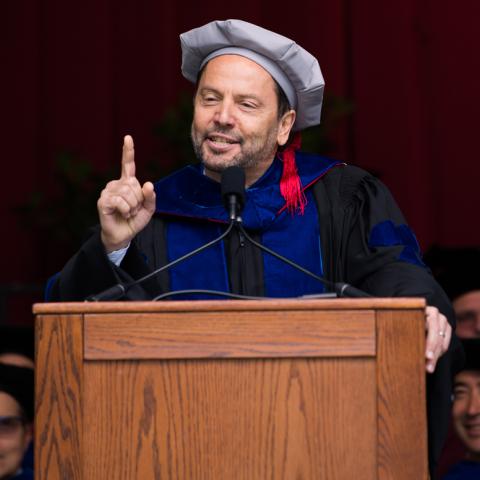 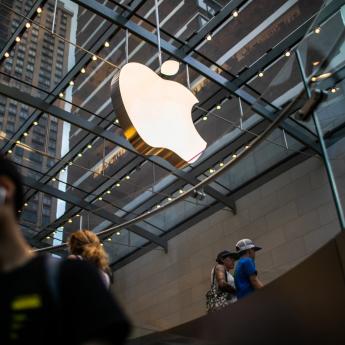