Eve L. Ewing is a qualitative sociologist of education whose work is focused on the ways that large-scale social structures such as racism and social inequality impact the lived experiences of young people enrolled in urban public schools. Her book Ghosts in the Schoolyard: Racism and School Closings on Chicago's South Side was published in October 2018 and explores the relationship between the closing of public schools and the structural history of race and racism in Chicago's Bronzeville community.

Asst. Prof. Ewing is also a poet and essayist, author of the widely-lauded collection Electric Arches. Her work has appeared in many venues, including Poetry Magazine, The New Yorker, The Atlantic, The Nation, The Washington Post, and The New Republic. She is the co-author of the play No Blue Memories: The Life of Gwendolyn Brooks and of Marvel’s comic book series Ironheart. 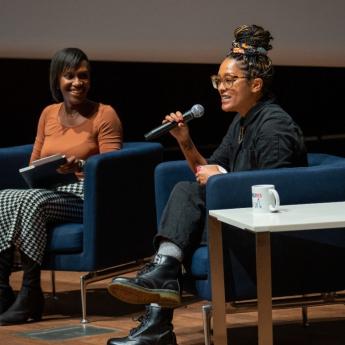 1919 brings story of Chicago race riots to the stage 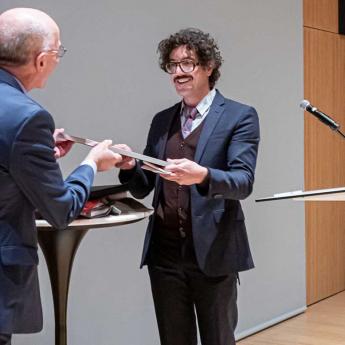 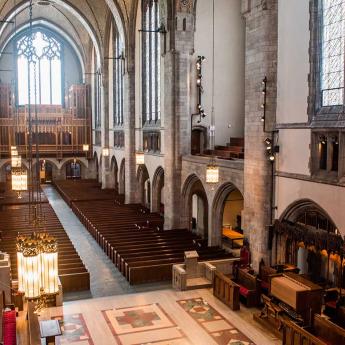 Meet the speakers who will welcome President Paul Alivisatos during inauguration 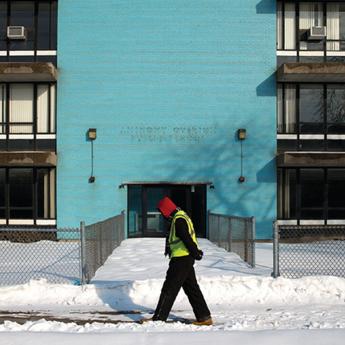 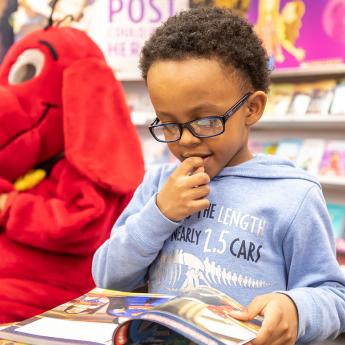 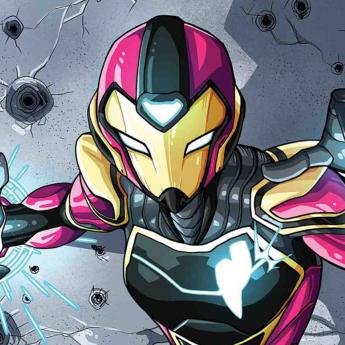 Who says there are no black superheroes? What inspired writer of hit Marvel comic 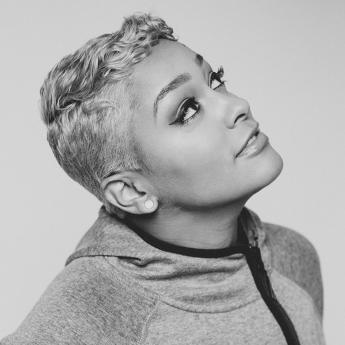 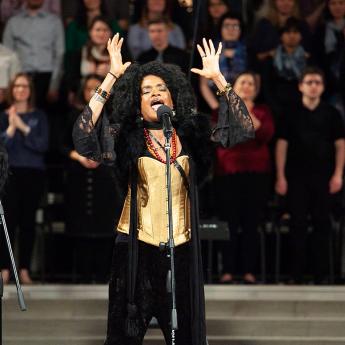 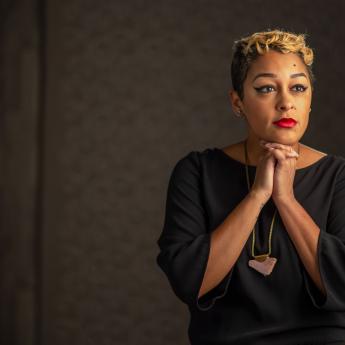 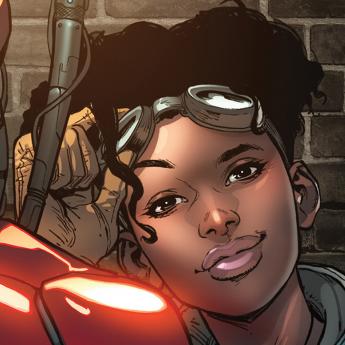