David Axelrod is a preeminent American political strategist and commentator and the former chief strategist and senior advisor to President Barack Obama. Axelrod currently serves as the founding director of the University of Chicago's non-partisan Institute of Politics and as a senior political commentator for CNN.

He is the host of “The Axe Files,” a top-rated podcast featuring in-depth conversations with public figures across the political spectrum. A televised version of the show airs monthly on CNN. A former political writer for the Chicago Tribune, Axelrod produced media strategy and advertising for 150 campaigns across the U.S., culminating in President Obama’s historic elections. Axelrod is also the author of The New York Times best-selling memoir, Believer: My Forty Years in Politics. 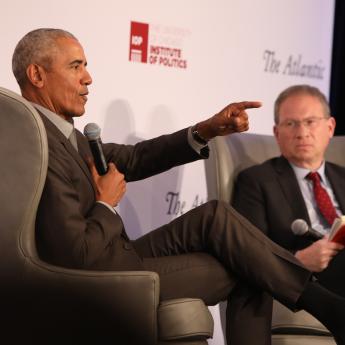 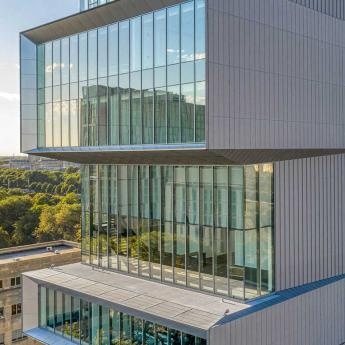 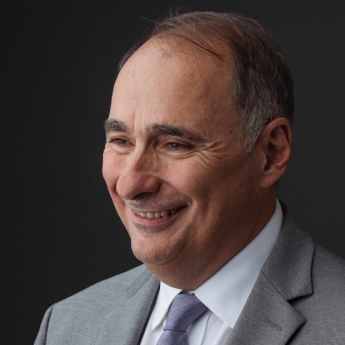 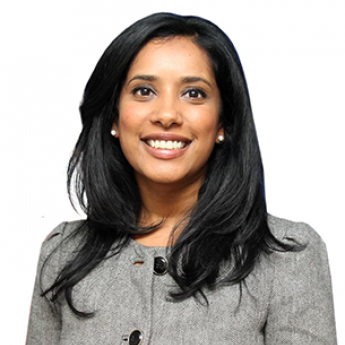 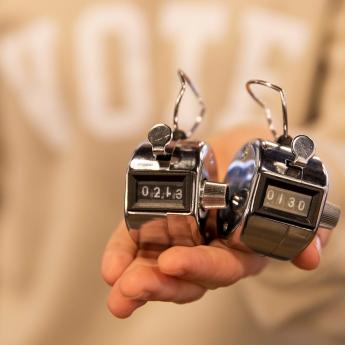 How UChicago students can get involved in the 2020 election 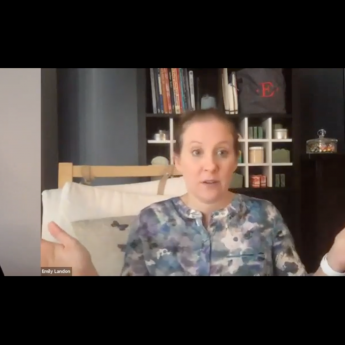 Dr. Emily Landon on coronavirus: ‘I don’t understand why the cries from the front line are not being heard’ 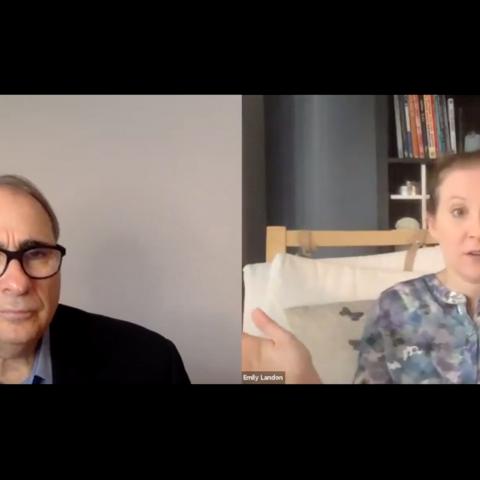 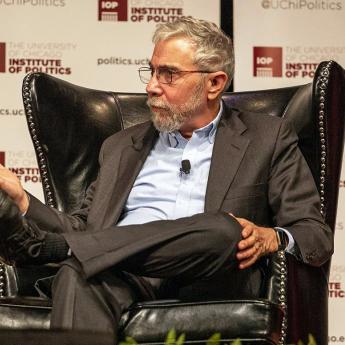 Paul Krugman warns: We’re in a worse position than before the financial crisis 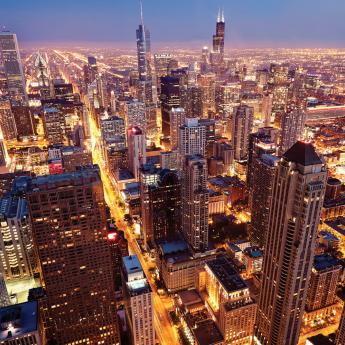 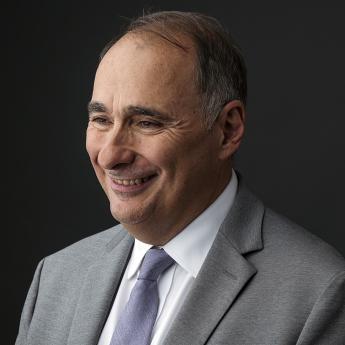 David Axelrod on Why ‘Democracy is Messy’ and the Future of Politics (Ep. 14)

In this alumni edition of Big Brains, David Axelrod discusses the midterms, the rise in divisive politics from Obama to Trump and why young people make him optimistic about our future