Prof. Berry is the author of Imperfect Union: Representation and Taxation in Multilevel Governments (2010), winner of the Best Book Award in Urban Politics from the American Political Science Association, and many other scholarly publications. Berry is also active in community development and was formerly a director in the MetroEdge division of ShoreBank, which was America's oldest and largest community development financial institution. 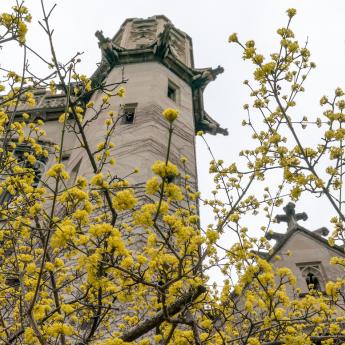 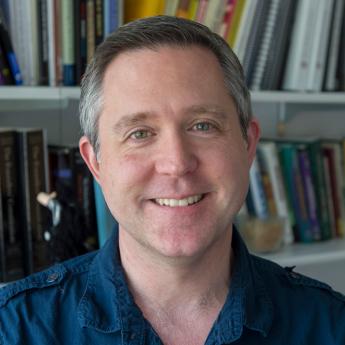 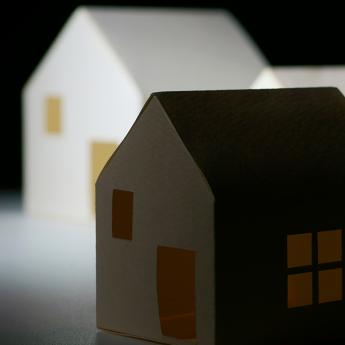 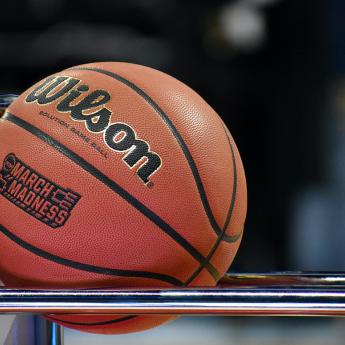 Leaders in sports, business and politics get credit—and blame. How much do they really deserve? 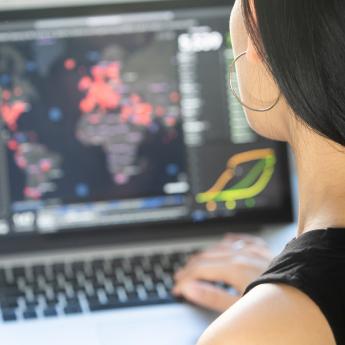 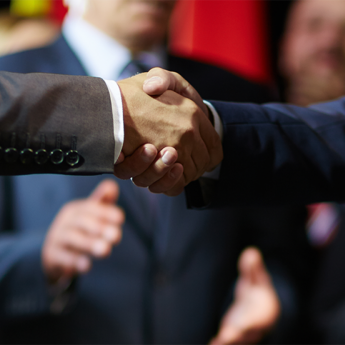 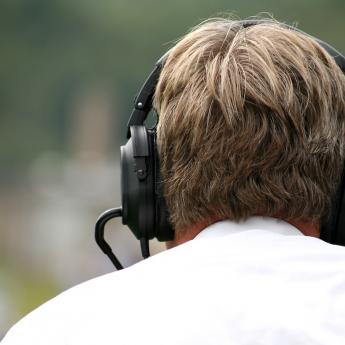 How much do coaches impact success in sports? 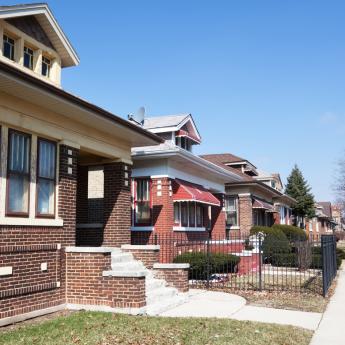 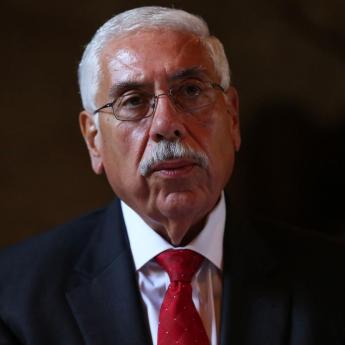