Bill Brown’s research—at the intersection of literary, visual and material cultures—has tracked how objects form and transform human subjects, and, most recently, how the arts can contribute to social theory. He focuses include popular literary genres such as science fiction and the Western; on recreational forms such as baseball and kung fu; and on the ways that mass-cultural phenomena from roller coasters to Kodak cameras impress themselves on the literary imagination.

He is currently working on the intersection of literary, visual and material cultures, an inquiry that asks how inanimate objects enable human subjects (individually and collectively) to form and transform themselves. Brown teaches on Walt Whitman, “Urban Fiction and American Space, 1880-1910” and on “Modernity and the Sense of Things.” Brown is a fellow of the Chicago Center for Contemporary Theory and co-editor of Critical Inquiry. 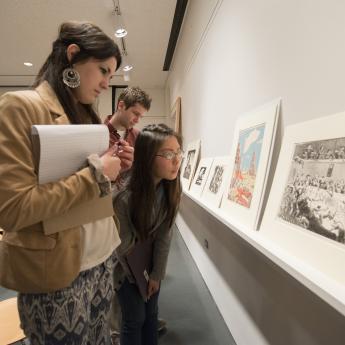 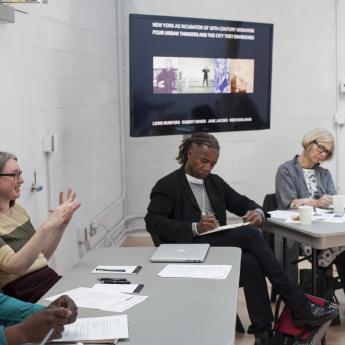 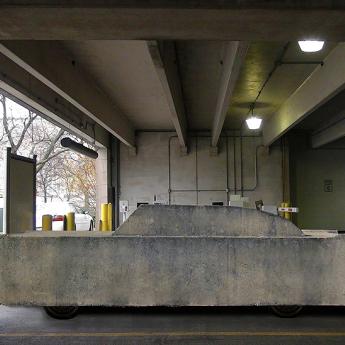 The Object as Subject