Allyson Nadia Field’s scholarship investigates the functioning of race and representation in interdisciplinary contexts surrounding cinema. Her primary research interest is in African American film and is unified by two broad theoretical inquiries: how film and visual media shape perceptions of race and ethnicity, and how these media have been and can be mobilized to perpetuate or challenge social inequities.

Most recently, the film archivist at the University of Southern California, Dino Everett, found a 29-second film from 1898 titled Something Good-Negro Kiss. The silent film depicts two Chicago-based actors, Saint Suttle and Gertie Brown, in the earliest cinematic display of affection between African Americans. Everett brought the clip to the attention to Assoc. Prof. Field, who identified and dated the film. On December 12, 2018, Something Good-Negro Kiss was inducted in Library of Congress’ National Film Registry.

She is the author of Uplift Cinema: The Emergence of African American Film & The Possibility of Black Modernity (2015), and a co-editor of L.A. Rebellion: Creating a New Black Cinema (2015) and Screening Race in American Nontheatrical Film (2019). She was named a 2019 Academy Film Scholar from the Academy of Motion Picture Arts and Sciences. 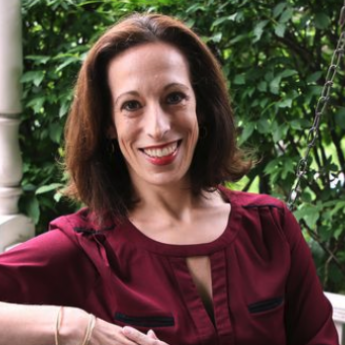 How America’s earliest films were based in minstrelsy 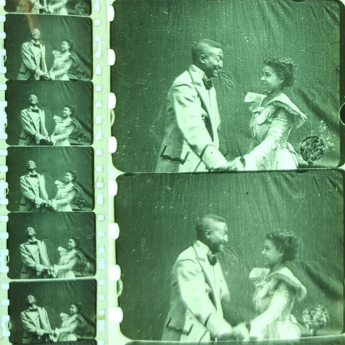 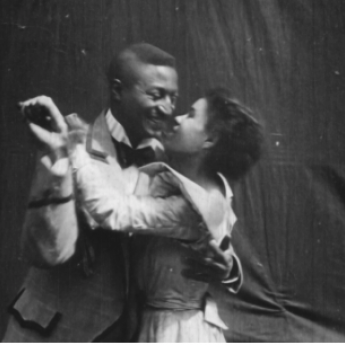 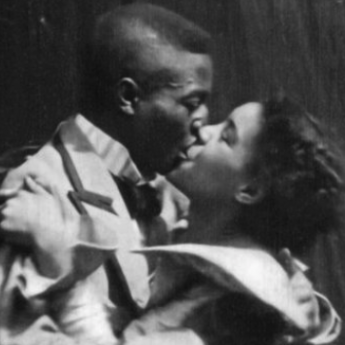 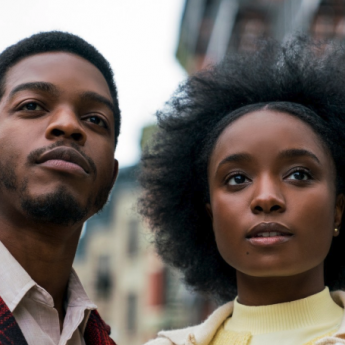 Can we trust the beauty of Barry Jenkins’s “If Beale Street Could Talk”?

Found: The Earliest Cinematic Depiction of a Black Couple Kissing 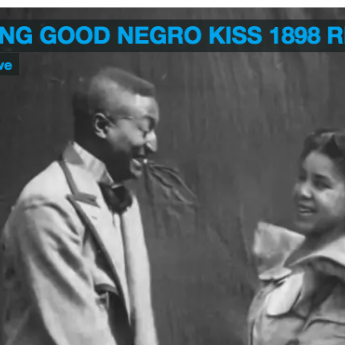 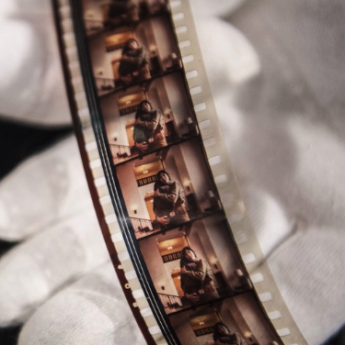 'Jurassic Park,' 'The Shining,' And 23 Other Movies Added To National Film Registry 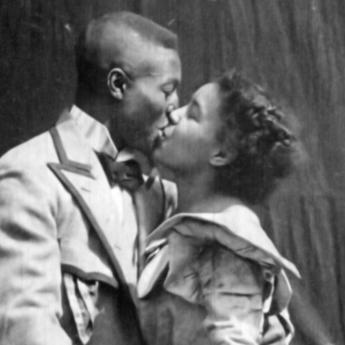