Wendy Doniger is a distinguished Indologist and scholar of Sanskrit and Indian textual traditions. Her research and teaching interests revolve around Hinduism and mythology addressing themes such as death, dreams, evil, literature, law, gender and zoology.

Prof. Doniger’s career has spanned over five decades and during that time she has authored over 40 books. Her major works include, Asceticism and Eroticism in the Mythology of Siva; Hindu Myths: A Sourcebook; The Origins of Evil in Hindu Mythology; Women, Androgynes, and Other Mythical Beasts; and The Rig Veda: An Anthology, 108 Hymns Translated from the Sanskrit. Many of her books have been translated into Sanskrit as well.

The Repression of Religious Studies

The Religious War Against American Scholars of India 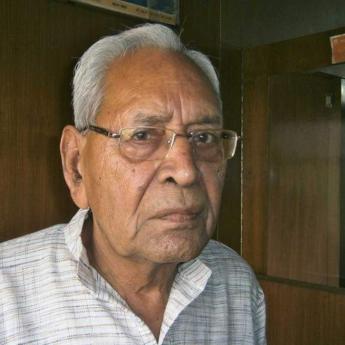 Conference from May 17–19 will address representation of Hinduism, its history

Wendy Doniger's 'The Hindus' is courageous, controversial and a capstone to a brilliant career

All Beliefs Welcome, Unless They are Forced on Others