Steven Levitt is one of the nation's leading micro-economists and has done pioneering and influential work on natural experiments in economics. He studies a wide range of topics including the economic aspects of crime, corruption and education.

In 2004, Prof. Levitt was awarded the John Bates Clark Medal, awarded to the most influential economist under the age of 40. In 2006, he was named one of Time magazine's “100 People Who Shape Our World.” In 2003, journalist Stephen J. Dubner wrote an extensive profile of Levitt for the New York Times Magazine. Since then, Dubner and Levitt have collaborated on various projects including Freakonomics, a wildly popular presentation of Levitt's research for a general audience. It has since spun off into a sequel (SuperFreakonomics) as well as a feature film. In 2014, they published Think Like a Freak: How to Think Smarter about Almost Everything. 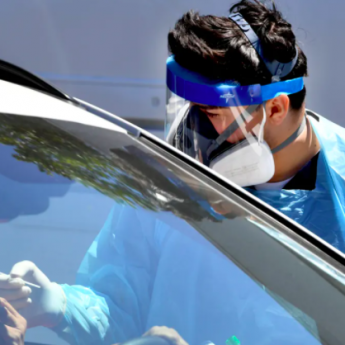 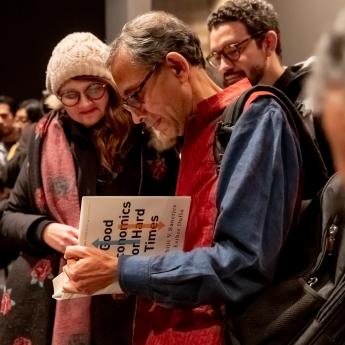 Why nobody trusts economists 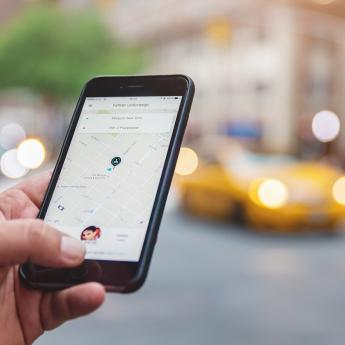 Big data gives insight into appeal of services like Uber

Considering a Big Change? Go for It, Says Evidence From 20,000 Coin Flips 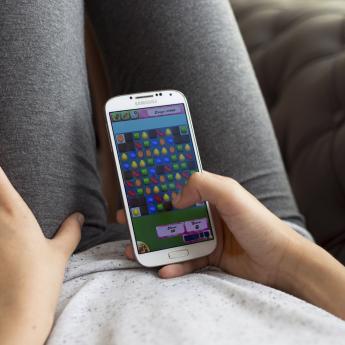 The Tyranny Of Appearing Certain