Robert Pape specializes in international security affairs and is director of the Chicago Project on Security and Terrorism. His current work focuses on US national security, air power, economic sanctions, suicide terrorism and related issues. His commentary on international security policy has appeared in the New York Times, Washington Post, New Republic, Boston Globe, Los Angeles Times, and the Bulletin of the Atomic Scientists, as well as on ABC, the BBC and National Public Radio.

In addition, he is the director of the Chicago Project on Security and Threats at UChicago with the mission to produce top international security scholarship with policy relevance, in order to reduce security threats and enhance stability across the world. 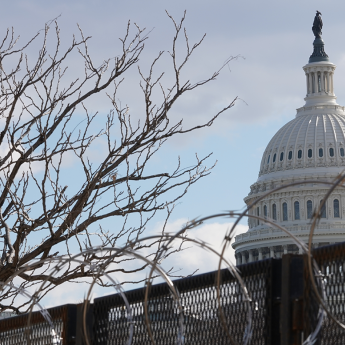 Insurrectionist movement in U.S. is larger and more dangerous than expected, research finds 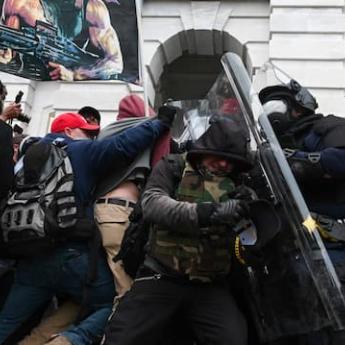 Opinion: What an analysis of 377 Americans arrested or charged in the Capitol insurrection tells us 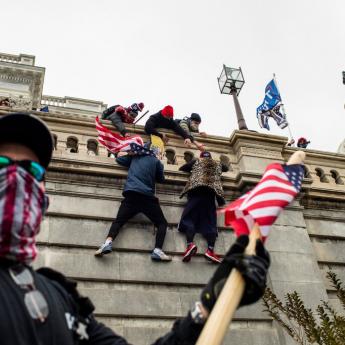 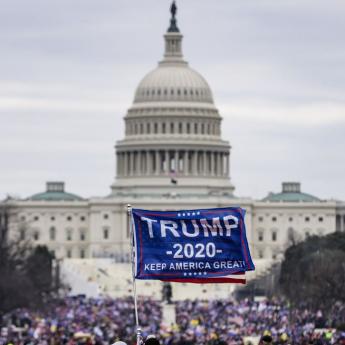 A new study draws a line from January 6 to Charlottesville 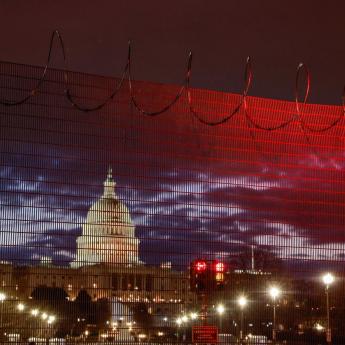 Most Capitol Riot Suspects Have No Far-Right Group Ties, a Challenge in Fight Against Extremism 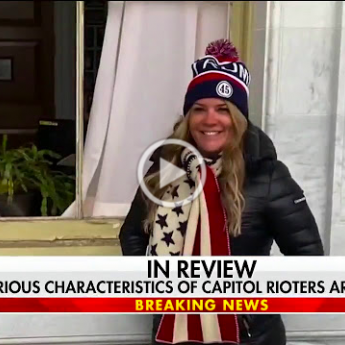 In review: various characteristics of Capitol rioters are atypical 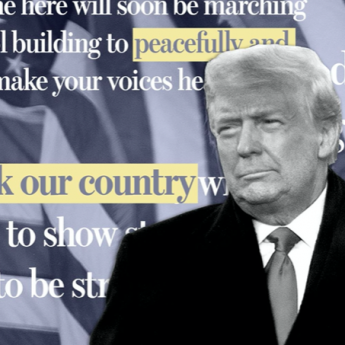 Impeachment Trial: An Annotated Look at Trump’s Speech Before the Capitol Riot 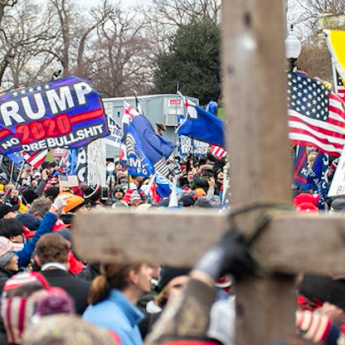 The face of American insurrection: Right-wing groups are evolving into a violent movement 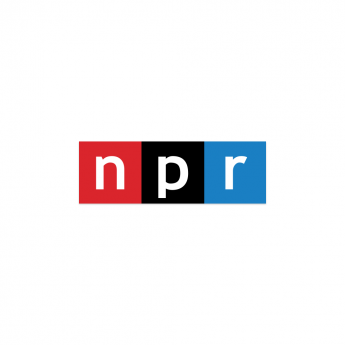 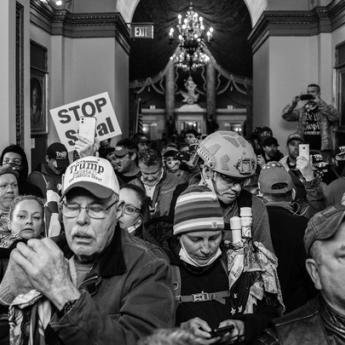