Richard A. Rosengarten analyzes religion and literature, where he pursues interests in genres of narrative in hermeneutics, literary theory, and aesthetics and in the development of religious thought through the 18th century. His teaching and research focus on how modern literary forms enact, absorb, engage and on how the work of criticism – in its literary, biblical and philosophical expressions – comes to have exponential import for thought and culture. In addition, he also studies enlightenment thought and its importance for religious thought and practice.

Assoc. Prof. Rosengarten is the author of Henry Fielding and the Narration of Providence: Divine Design and the Incursions of Evil and he is completing a book on Roman Catholicism between the Vatican Councils titled Styles of Catholicism: Flannery O'Connor, Frida Kahlo, Simone Weil. 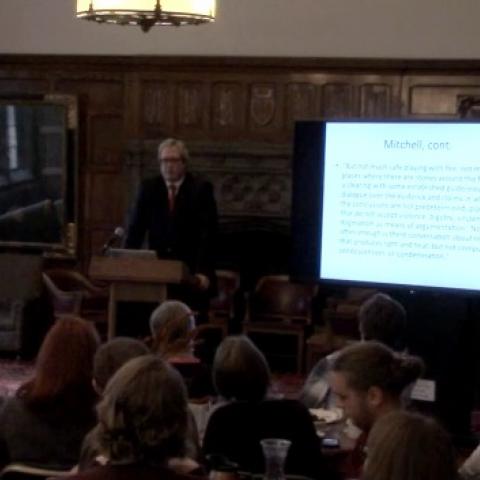 Annual Wednesday Lunch Kick-off: Dean Richard A. Rosengarten, speaking on the work of the Divinity School

Dean and Associate Professor of Religion, Literature and Visual Culture, Rosengarten pursues interests in genres of narrative (especially the novel), in hermeneutics, literary theory, and aesthetics, and in the development of religious thought through... 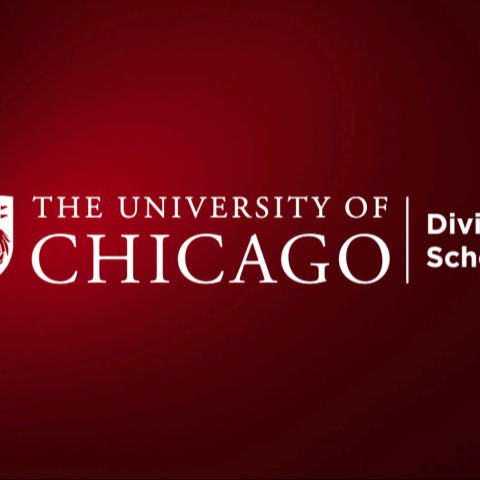 Wednesday Lunch with Richard A. Rosengarten

Richard A. Rosengarten, Dean and Associate Professor of Religion and Literature, kick off our 2015-2016 Lunch program. Wednesday Lunch is a Divinity School tradition started many decades ago. At noon on Wednesdays when the quarter is in session a delic... 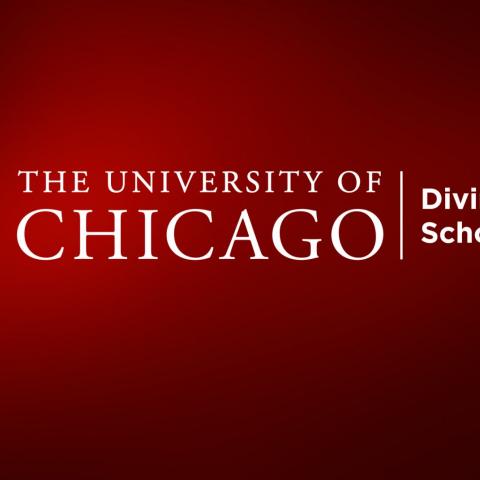 Don Browning, Divinity School scholar of marriage and the family, 1934–2010