Assoc. Prof. Raymond Moellering’s research focuses on creating chemical tools to study metabolism and signaling in biological systems and disease. The Moellering Lab is a multi-disciplinary group of scientists with training in chemistry, biochemistry, cell biology and mass spectrometry. Research lies at the interface of chemistry and biology, with an eye towards understanding and intervening in human disease. His group has developed new technologies and prototype drugs to understand and hopefully treat diseases like cancer, diabetes and aging. 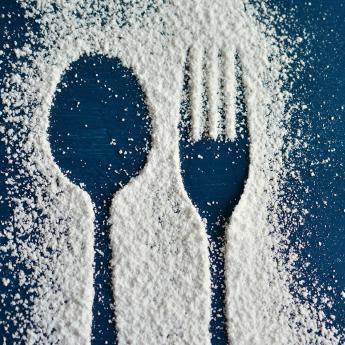