Rachel Bronson is the president and CEO of the Bulletin of the Atomic Scientists. She oversees the publishing programs, management of the Doomsday Clock, and a growing set of activities around nuclear risk, climate change and disruptive technologies.

Prior to moving to Chicago, Bronson served as senior fellow and director of Middle East studies at the Council on Foreign Relations in New York. Her writings have appeared in publications such as Foreign Policy, Foreign Affairs, The National Interest, The New York Times, The Washington Post, Huffington Post, and The Chicago Tribune. She has appeared as a commentator on numerous radio and television outlets, including NPR, CNN, Al Jazeera, PBS and The Daily Show. She has also served as a consultant to NBC News and testified before the congressional Task Force on Anti-Terrorism and Proliferation Financing, Congress’s Joint Economic Committee, and the 9/11 Commission.

Bronson was named by Today’s Chicago Woman magazine as one of 100 Women to Watch (2012), 20 Women to Watch by Crain’s Chicago Business (2008), a Carnegie Corporation Scholar (2003) and a Glamour Magazine “Wow Woman” (2002). Bronson is the author of Thicker than Oil: America’s Uneasy Partnership with Saudi Arabia (2006). 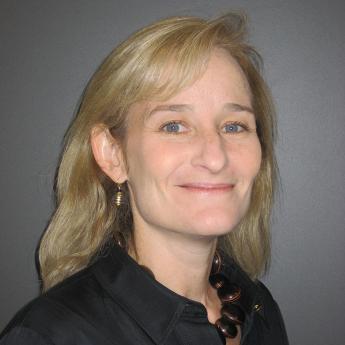 Why the Doomsday Clock is Closer to Apocalypse Than Ever, with Rachel Bronson (Ep. 40)

Even though the Doomsday Clock is a symbolic metaphor, understanding the meaning behind it is a matter of life and death. 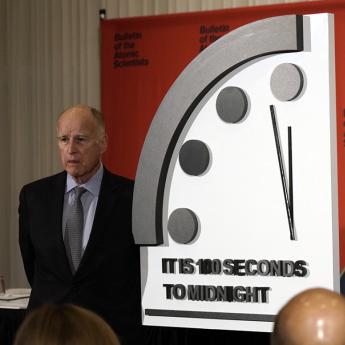 Doomsday Clock closer than ever before to apocalypse 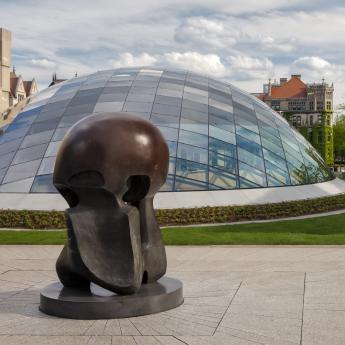