Nancy Kawalek is an artist and innovator specializing in the creation and development of theatre inspired by science and technology. She is the founder and director of STAGE: Scientists, Technologists and Artists Generating Exploration— a full-scale laboratory embedded within UChicago’s Pritzker School of Molecular Engineering. STAGE’s distinct research focuses on creating and developing new theatre and film work inspired by science and technology.

Prof. Kawalek is a professional New York theater-trained actor with 25 years’ experience, including work on Broadway, Off-Broadway, and in regional theatre. She has acted in film, television, numerous commercials, and on National Public Radio. As a faculty member at the University of California, Santa Barbara (UCSB) in Film and Media Studies and Media Arts and Technology, Prof. Kawalek first launched STAGE in partnership with UCSB’s California NanoSystems Institute and established the International Script Competition for the best new play about science and technology. Many of the winning plays have been performed on the West End, off-Broadway, and regionally, with others currently under development for film. 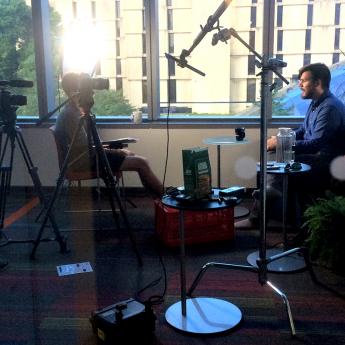 Docuseries takes viewers into the lives and labs of scientists 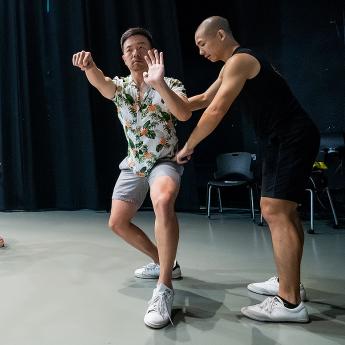