Matthew Tirrell specializes in the manipulation and measurement of the surface properties of polymers, materials that consist of long, flexible chain molecules. His work combines microscopic measurements of intermolecular forces with creation of new structures. His work has provided new insight into polymer properties, especially surface phenomena such as adhesion, friction and biocompatibility, and new materials based on self-assembly of synthetic and bio-inspired materials.

Tirrell came to the University of Chicago from the University of California at Berkeley, where he served as the Arnold and Barbara Silverman Professor and chair of the Department of Bioengineering, as professor of materials science and engineering and chemical engineering, and as a faculty scientist at the Lawrence Berkeley National Laboratory. He has received many honors, including election to the National Academy of Engineering, the National Academy of Sciences, and the American Academy of Arts and Sciences. Prior to his appointment at Berkeley, Tirrell served for a decade as dean of engineering at UC Santa Barbara, where he helped build the program's national prominence. 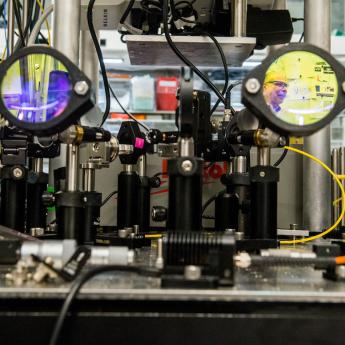 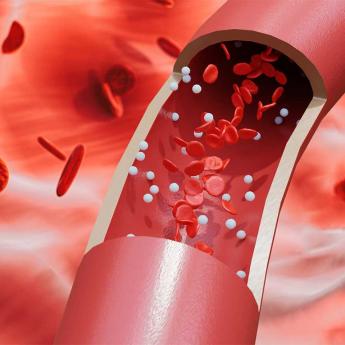 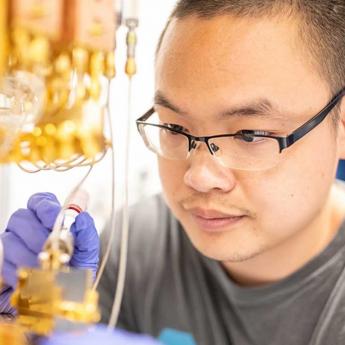 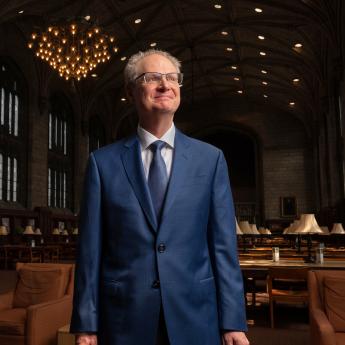 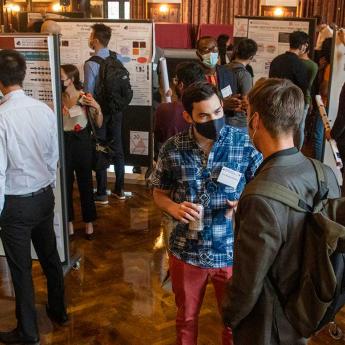 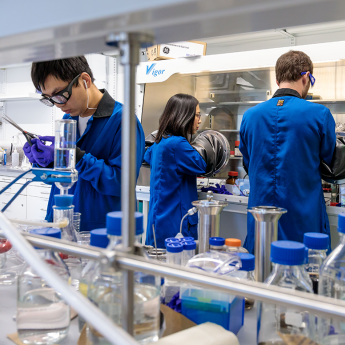 Pritzker School of Molecular Engineering reaches a decade of breakthroughs 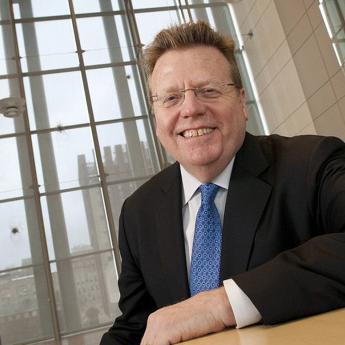 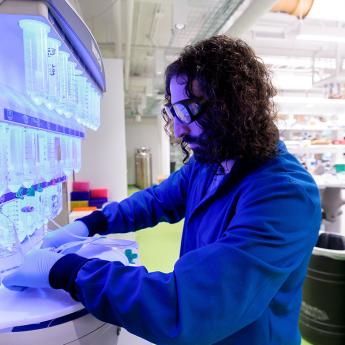 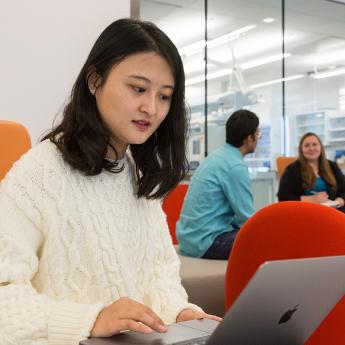 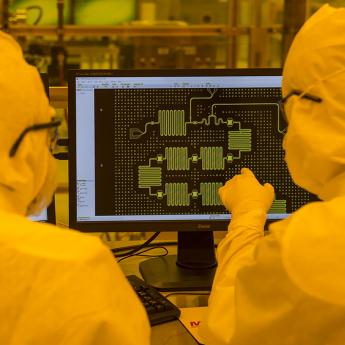