Mark Courtney's fields of special interest are child welfare policy and services, the connection between child welfare services and other institutions serving marginalized populations, and the professionalization of social work. His current work includes studies of the adult functioning of former foster children, experimental evaluation of independent living services for foster youth, and the influence of juvenile courts on the operation of the child welfare system.

Prof. Courtney served as director of Chapin Hall at the UChicago from 2001 to 2006 while he was a member of the Crown faculty. He was the founding director of Partners for Our Children (POC), a public-private partnership housed at the University of Washington devoted to improving child welfare services. POC received the 2008 American Public Human Services Association Award for Academic Excellence. 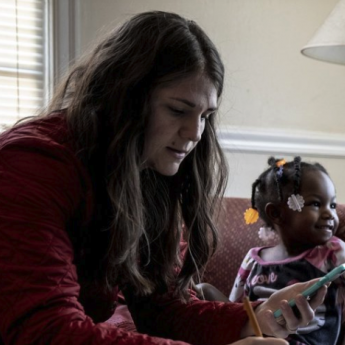 Many Washington foster kids become homeless. Tennessee may have found a solution. 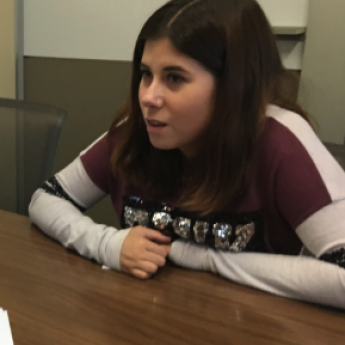 These programs are helping foster youth make it to college graduation 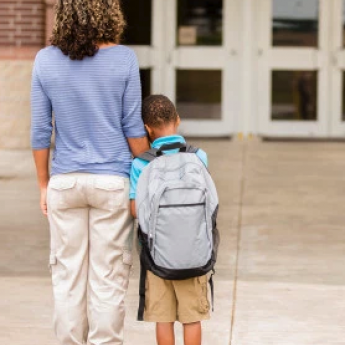