His projects unearth unexpected pattern while exploring the relationship between the part and the whole or the individual and the group. Reflecting a natural attraction to popular culture and the day-to-day, his work regularly incorporates the use of common references and source material. The final compositions are exhibited as art objects, such as photographic prints and video installations, while others exist in a real-time software context.

Examples of his artwork are included in prominent public and private collections including the Metropolitan Museum of Art, the Whitney Museum of Art, and the Art Institute of Chicago among others. Reviews of his exhibitions have been included in such publications as Artforum, Art in America, The New York Times, WIRED and The Wall Street Journal. 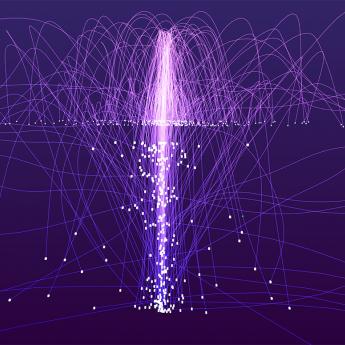 How AI could change science

A Digital Visit to the Cave Temples of Xiangtangshan

Scholars, scientists gather to discuss value of ‘the art of science’