Ian T. Foster is a computer scientist who researches new uses for high-performance computing technologies, such as parallel and distributed languages, algorithms and communications. He is widely recognized for co-inventing grid computing, which laid the groundwork for the cloud computing systems that are used today.

Prof. Foster has received the Global Information Infrastructure Next Generation award, the British Computer Society’s Lovelace Medal, and an honorary doctorate from the University of Canterbury, New Zealand. He was named R&D magazine’s Innovator of the Year in 2012. He is also director of the Computation Institute and a distinguished fellow at Argonne National Laboratory, where he directs the Data Science and Learning Division. 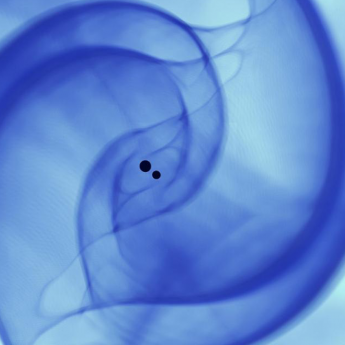 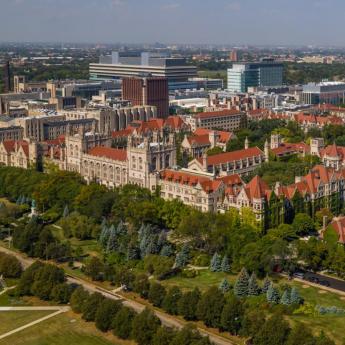 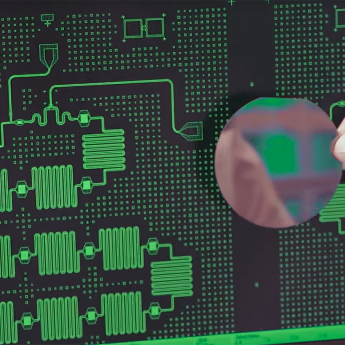 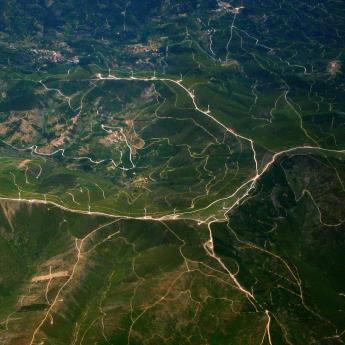 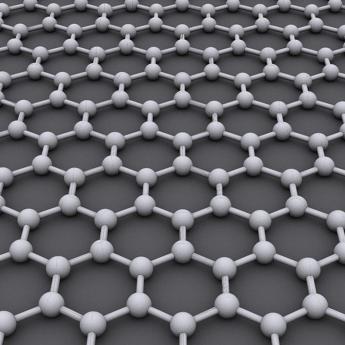