A pioneer in astrophysical meteoritics, Ciesla’s research interests cross the interdisciplinary boundaries between the meteorite record and the astrophysical environment of the rotating disks of gas that serve as the birthplaces of planetary systems. He has researched topics such as how the distribution of water evolves in young planetary systems, the formation of organic molecules during planet formation, how primitive materials that may have formed near the sun were then transported into deep space to become incorporated into comets, and the consequences of collisions between asteroids in the early solar system. Ciesla is an elected fellow of the Meteoritical Society and a recipient of the society’s Alfred O. Nier Prize, which recognizes outstanding research in meteoritics and closely allied fields by scientists under the age of 35. 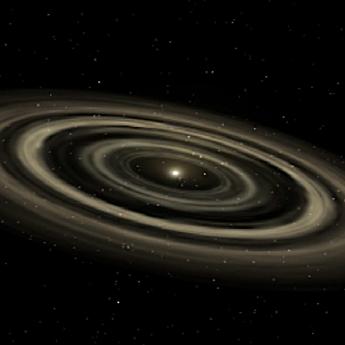 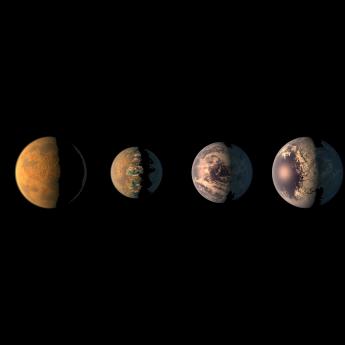