David Schmitz is an experimental particle physicist who specializes in the study of neutrinos.  Neutrinos are the lightest known fundamental matter particles, and they exist in huge numbers throughout the universe. They interact only very weakly with other matter, yet they have the potential to provide unique information on a range of phenomena in physics and even help us to understand the evolution of the universe.

Schmitz is a collaborator on several neutrino experiments at Fermi National Accelerator Laboratory (Fermilab), including the Deep Underground Neutrino Experiment or DUNE. DUNE is a future long-baseline experiment that will study neutrinos sent 1300 kilometers through the Earth’s crust from Fermilab in Illinois to a massive detector located in the Sanford Underground Research Facility in South Dakota. Schmitz also collaborates on the Fermilab Short-Baseline Neutrino (SBN) program that includes the SBND, MicroBooNE, and ICARUS neutrino detectors. He is co-spokesperson for the Short-Baseline Near Detector (SBND) experiment, the newest detector in the program. 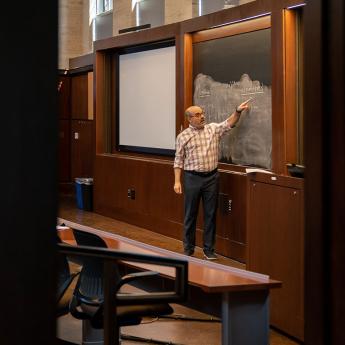 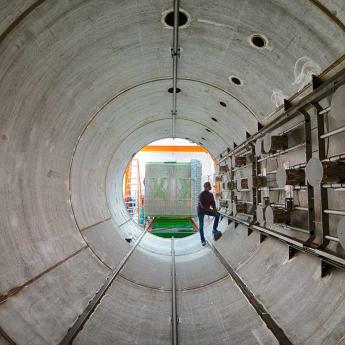 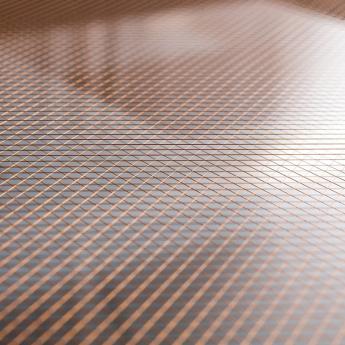