David Archer uses computer simulations to understand the balance between carbon dioxide levels in the oceans and in the atmosphere in the past to better predict the impact that changing levels will have on future climate.

He has worked on a wide range of topics pertaining to the global carbon cycle and its relation to global climate, as well as the evolution of atmospheric CO2. He is a contributor to Realclimate.org, where commentary written by working climate scientists can be accessed by journalists and the public.

Prof. Archer is the author of The Long Thaw: How humans are changing the next 100,000 years of Earth's climate (2008), which earned him the 2009 Walter P. Kistler Book Award; as well as The Global Carbon Cycle (Princeton Primers in Climate) (2010), The Warming Papers: The Scientific Foundation for the Climate Change Forecast (2010) and an undergraduate textbook for non-science majors, titled Global Warming: Understanding the Forecast. 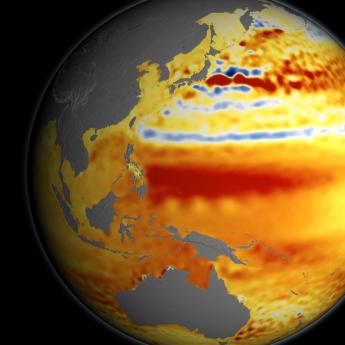 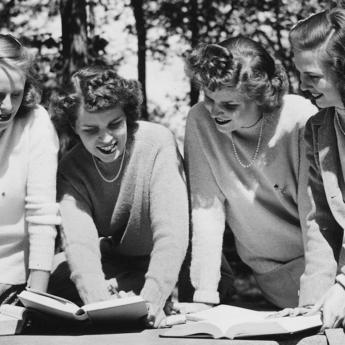 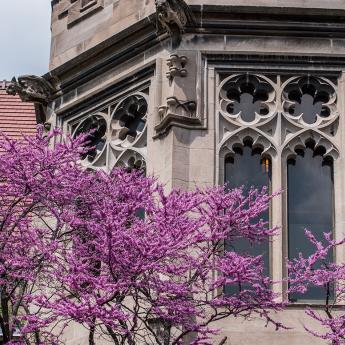 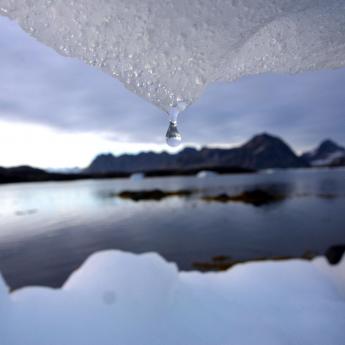 How Pumping Gas Today Will Impact Humans in 100,000 Years