Dali Yang’s research interests include the politics of China’s development, particularly regulation, governance and state-society relations. He is the founding faculty director of the University of Chicago Center in Beijing, a University-wide initiative to promote collaboration and exchange between UChicago scholars and students and their Chinese counterparts.

Among his books are Remaking the Chinese Leviathan: Market Transition and the Politics of Governance in China (2004), Calamity and Reform in China: State, Rural Society and Institutional Change since the Great Leap Famine (1996) and Beyond Beijing: Liberalization and the Regions in China (1997). He was a contributor to The United States and the Rise of China and India, by the Chicago Council on Global Affairs and Holding China Together: Diversity and National Integration in Post-Deng China (2004). He also is editor or co-editor of several other volumes, most recently The Global Recession and China’s Political Economy (2012). 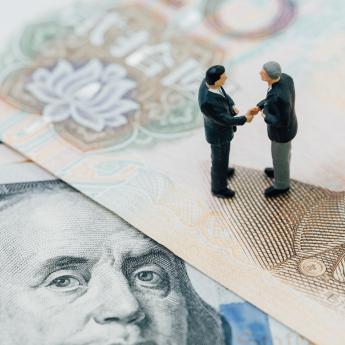 How COVID-19 and trade tensions have affected the U.S. and China 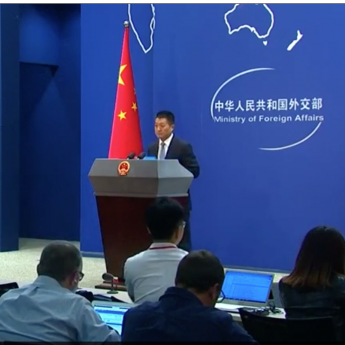 Interpol president who vanished in China has resigned 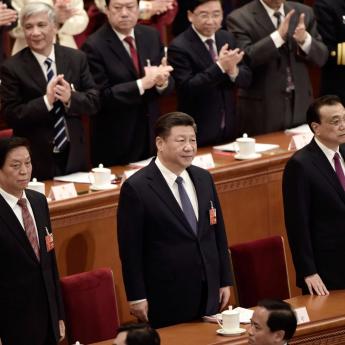 U.S. and China ratchet down rhetoric in trade disputes

We Know China Has Ghost Cities, But Where Are They Hiding?

What Concerns Americans Most About China