He previously served as the staff economist for international finance on the White House Council of Economic Advisers and has worked at the Federal Reserve Bank of Chicago, at McKinsey and Company and at the McKinsey Global Institute.

In 2014, Neiman was one of the eight economics professors in the United States and Canada to receive the Sloan Research Fellowship, an award given to early-career scientists. 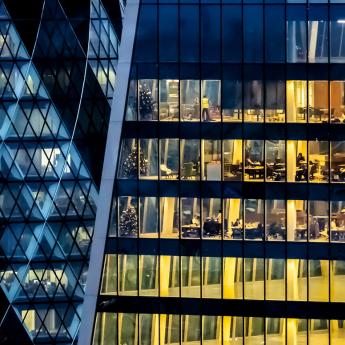 How will Europe grapple with economic downturn? 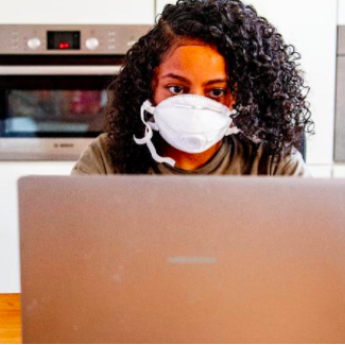 37% of jobs can be done from home, according to a new economic analysis 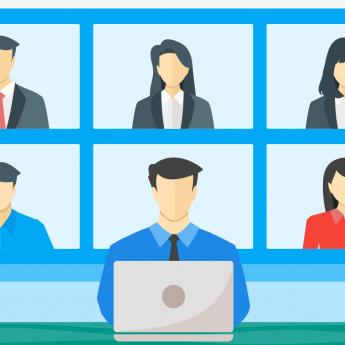 With much of U.S. staying at home, how many jobs can be done remotely? 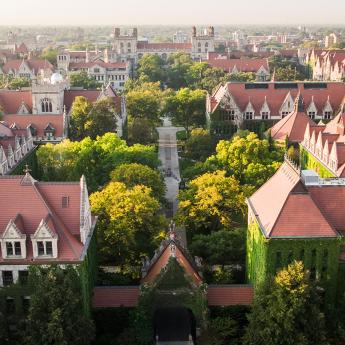