Aziz Huq’s teaching and research interests include constitutional law, criminal procedure, federal courts and legislation. His scholarship concerns the interaction of constitutional design with individual rights and liberties. He co-authored How to Save a Constitutional Democracy (2018) with Prof. Tom Ginsburg, and published The Collapse of Constitutional Remedies (2021) with Oxford University Press.

Before joining the Law School faculty, Huq worked as associate counsel and then director of the Liberty and National Security Project of the Brennan Center for Justice at NYU School of Law, litigating cases in both the U.S. Courts of Appeals and the Supreme Court. He was also a senior consultant analyst for the International Crisis Group, researching constitutional design and implementation in Pakistan, Nepal, Afghanistan and Sri Lanka.

He clerked for Judge Robert D. Sack of the U.S. Court of Appeals for the Second Circuit and then for Justice Ruth Bader Ginsburg of the Supreme Court. 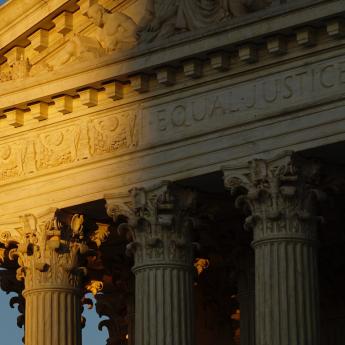 In new book, legal scholar examines how courts have failed to protect the powerless 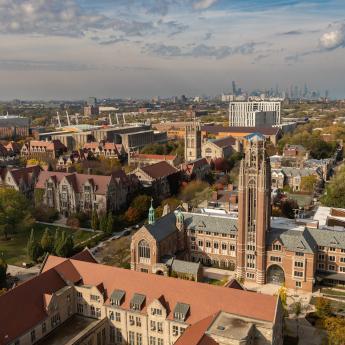 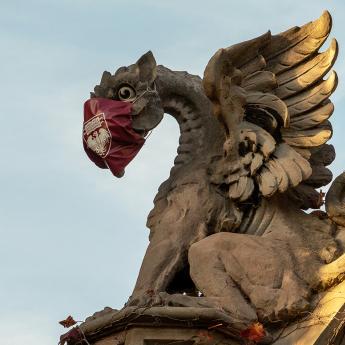 What we’ve learned from a year of COVID-19 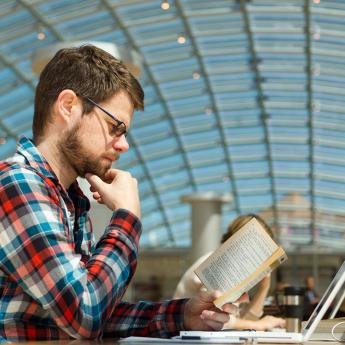 What you should read over winter break 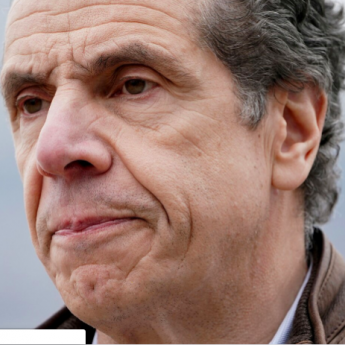 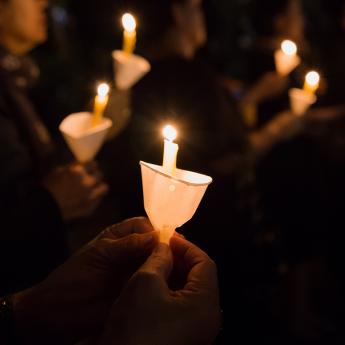 How do we better define and track hate crimes?

The Questions Kavanaugh Should Answer 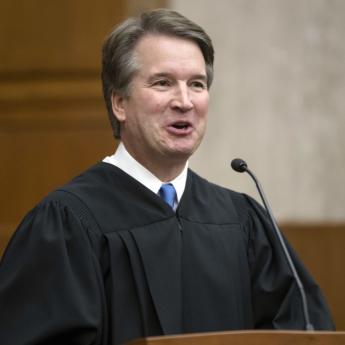 Why You Shouldn’t Care Whether Kavanaugh Is an ‘Originalist’ 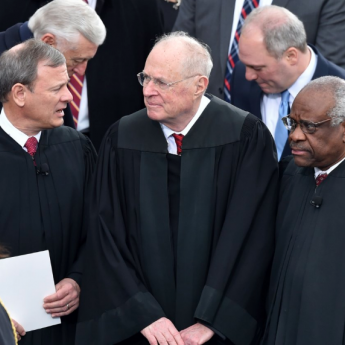