Zhe-Xi Luo is a paleontologist with research interests in the evolutionary biology of vertebrates. By studying mammal fossils of the Mesozoic—the age of dinosaurs—his work seeks to decipher the origins of mammalian biological adaptations, the evolutionary relationship of major lineages, their ecological diversification and their developmental patterns.

In his fieldwork to search for dinosaurs and fossil mammals, he has worked in many parts of the United States and China. His studies of early mammals have included the world’s earliest-known placentals and marsupials, and other ancient mammals that shed light on the earliest mammalian evolution and diversity. Luo has also studied the evolution of whales. From 1996 to 2012, Luo was curator of vertebrate paleontology at the Carnegie Museum of Natural History, where he also served as associate director of science from 2004 to 2012. 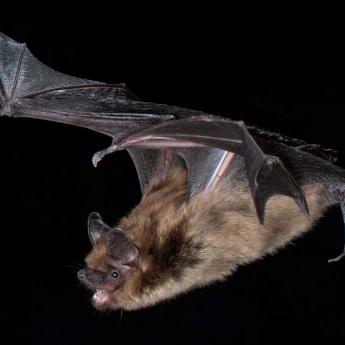 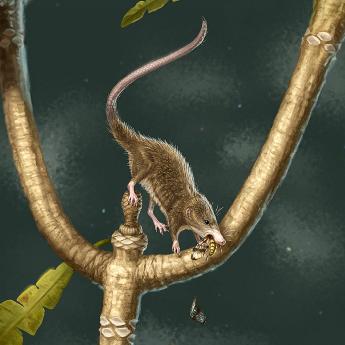 Fossil shows how early mammals could swallow like their modern descendants 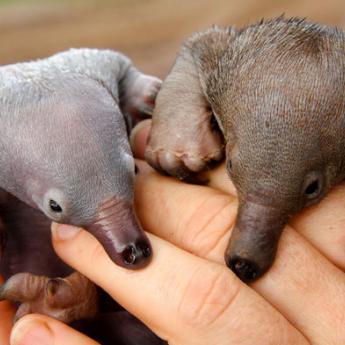 Got milk? Even the first mammals knew how to suckle 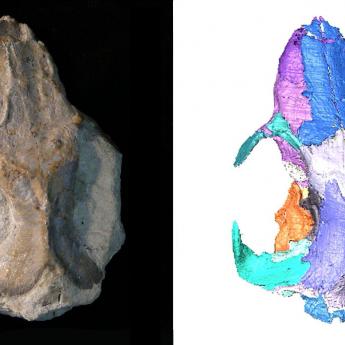 When Dinosaurs Ruled the Earth, Mammals Took to the Skies 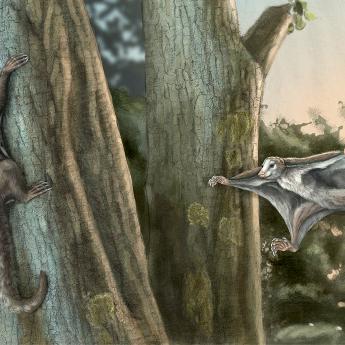 Jawbone in Rock May Clear Up a Mammal Family Mystery