William G. Howell has written widely on separation-of-powers issues and American political institutions, especially the presidency. He currently is working on research projects on Obama's education initiatives, distributive politics and the normative foundations of executive power.

Howell is the author, most recently, of Relic: How Our Constitution Undermines Effective Government—and Why We Need a More Powerful Presidency (2016). He is also the co-author of The Wartime President: Executive Influence and the Nationalizing Politics of Threat (2013), and Thinking about the Presidency: The Primacy of Power (2013). He also is the co-author of While Dangers Gather: Congressional Checks on Presidential War Powers (2007); author of Power without Persuasion: The Politics of Direct Presidential Action (2003); co-author of The Education Gap: Vouchers and Urban Schools (2002); co-author of an introductory American politics textbook series; and editor of additional volumes on the presidency and school boards. His research also has appeared in numerous professional journals and edited volumes. 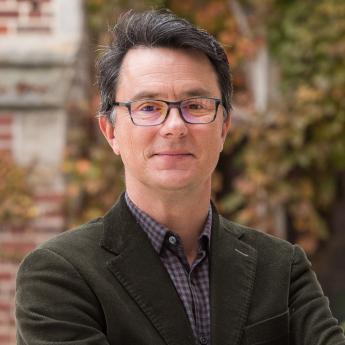 Presidential scholar William Howell examines historic decision and its impact on power in the White House.

Trump and the Changing Power of the Presidency with William Howell (Ep. 27)

One of the leading scholars on the American presidency gives us insight into the Trump era, the history of impeachment, and the power of the office. 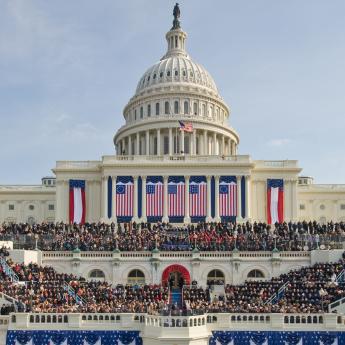 Study shows power of imagery in improving perceptions of president 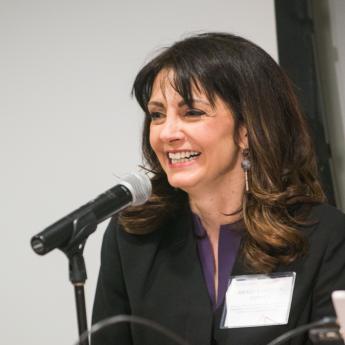 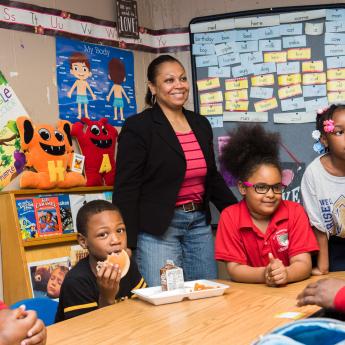 The Rituals Of The Presidency Make Trump Seem More Presidential

Millennials Overtake Boomers, But Not When It Comes To Presidential Candidates