William Baude is a Professor of Law and the Faculty Director of the Constitutional Law Institute at the University of Chicago Law School, where he teaches federal courts, constitutional law, and elements of the law. His current research interests include the incorporation of the bill of rights, the "zeroth" restatement of the conflict of laws, the structure of incidental rights and powers, and the doctrine of severability.

Among his other activities: he is the co-editor of the textbook, The Constitution of the United States; he is an Affiliated Scholar at the Center for the Study of Constitutional Originalism, a founding member of the Academic Freedom Alliance, and a member of the American Law Institute (where he has advised on the Third Restatement of the Conflict of Laws); he is an occasional blogger at the Volokh Conspiracy and at Summary, Judgment; and he has two podcasts, Dissenting Opinions and Divided Argument.

He received his BS in Mathematics from the University of Chicago and his JD from Yale Law School. He then clerked for then-Judge Michael McConnell on the United States Court of Appeals, and Chief Justice John Roberts on the United States Supreme Court. Before joining the Chicago faculty he was a fellow at the Stanford Constitutional Law Center, and a lawyer at Robbins Russell, LLP in Washington, DC. 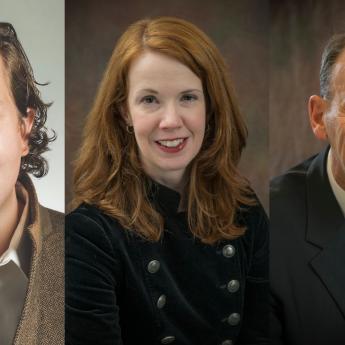 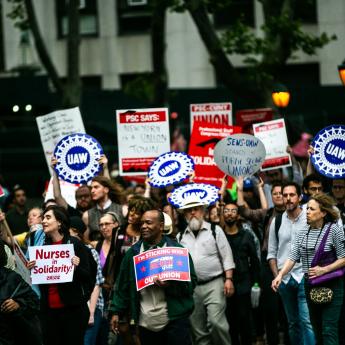 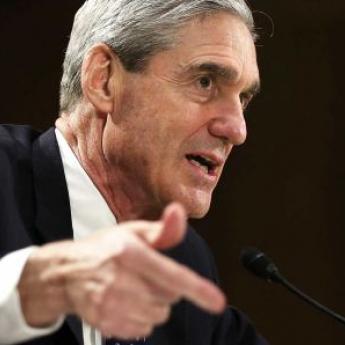 The Eminent Libertarians Who Might Save Public Sector Unions

My Scalia essay: ‘Originalism as a Constraint on Judges’

If the statutory language is ‘plain,’ judges will not consider ____

The case against qualified immunity

What Do This Week’s Supreme Court Decisions Mean for Immigration and Affirmative Action? 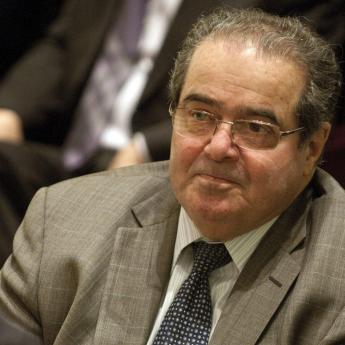