Tanika Island ​Childress is the chief executive officer of the University of Chicago Charter School, where she leads a team of educators serving more than 1,500 preK-12 students across three campuses in Chicago's South Side communities.

Before joining the University of Chicago, Island Childress was an adjunct faculty member at Northwestern University's Teaching Practicum and Field Experience Seminar and facilitated weekly discussions on educational theory and practice. From 1997 to 2001, Island Childress was the 4th grade team leader for Martin L. King Experimental Laboratory School in Evanston, Illinois, where she took on the roles of Language Arts district representative, School Literacy Committee member, Teachers as Readers Committee member, a Sisterhood Project mentor and coordinator of Battle of the Books inter-school competition.

Island Childress received a BA in education with a concentration in psychology from National Louis University in Chicago. In May 2008, she received an MA in literacy education from Loyola University and received a leadership fellowship through the University of Chicago's Urban Education Institute. 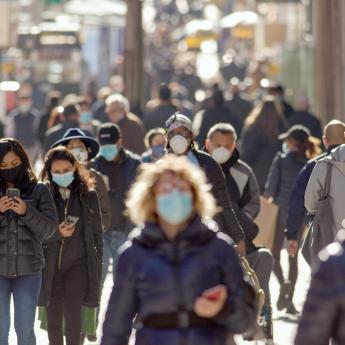 Life after the COVID-19 vaccine: Envisioning the ‘new normal’