Steven J. Davis is known for his influential work using longitudinal data on firms and establishments to explore job creation and destruction dynamics and their relationship to economic performance. He studies business dynamics, employment, labor market institutions, economic fluctuations, public policy and other topics. He is also a co-creator of the Economic Policy Uncertainty Indices and the DHI Hiring Indicators, and he co-organizes the Asian Monetary Policy Forum, held annually in Singapore.

His research appears in the American Economic Review, Journal of Political Economy, Quarterly Journal of Economics and other leading scholarly journals. In addition to his scholarly publications, Davis has written for the Atlantic, Bloomberg View, Financial Times, Forbes, Wall Street Journal and other popular media and appeared on Channel News Asia, CNBC, CNN, Fox News, NBC Network News, and the U.S. Public Broadcasting System, among others. 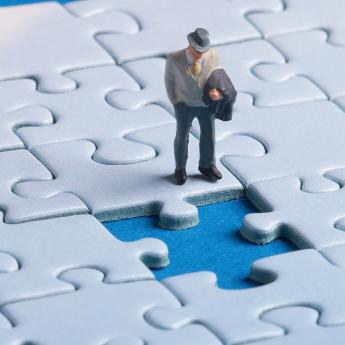 In This Economy, Quitters Are Winning 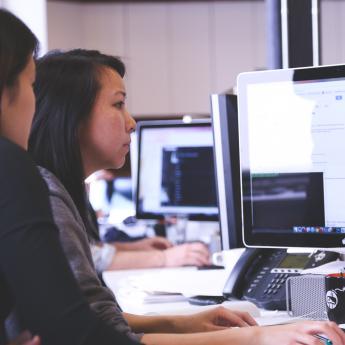 Looking for a job? You may have only nine days to apply

Fewer Americans Strike Out for New Jobs, Crimping the Recovery

Why American workers aren't changing jobs, and what it means for the economy