Roger Myerson was awarded the 2007 Nobel Memorial Prize in Economic Sciences in recognition of his contributions to mechanism design theory, which analyzes rules for coordinating economic agents efficiently when they have different information and difficulty trusting each other.

He has made seminal contributions to the fields of economics and political science. In game theory, he introduced refinements of Nash’s equilibrium concept, and he developed techniques to characterize the effects of communication when individuals have different information. His analysis of incentive constraints in economic communication introduced some of the fundamental ideas in mechanism design theory, including the revelation principle and the revenue-equivalence theorem in auctions and bargaining. Myerson has also applied game-theoretic tools to political science, analyzing how political incentives can be affected by different electoral systems and constitutional structures. 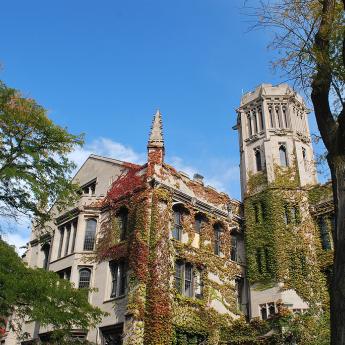 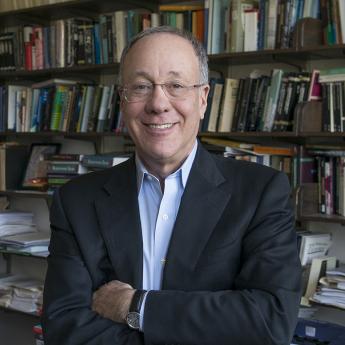 Trumponomics Gets The Thumbs Down From Nobel-Winning Economists

Three Ways America Should Respond to the Ukraine Crisis

A way forward for Ukraine

A way forward for Ukraine

A Way Forward for Ukraine