Reuben J. Miller is an associate professor in the University of Chicago Crown Family School of Social Work, Policy, and Practice. His research examines life at the intersections of race, poverty, crime control and social welfare policy. He is completing a book titled, Halfway Home: Race, Punishment and the Afterlife of Mass Incarceration (2018), which is based on 15 years of research and practice with currently and formerly incarcerated men, women, their families, partners and friends.

Assoc. Prof. Miller has conducted fieldwork in Chicago, Detroit and New York City, examining how law, policy and emergent practices of state and third-party supervision changed the contours of citizenship, activism, community and family life for poor black Americans and the urban poor more broadly. To capture the effects of crime control on social life in global cities with different public policies, Miller is conducting ongoing fieldwork in Glasgow, London and Belgrade. He is launching a comparative study of punishment and social welfare policy in the port cities that were most involved in the transatlantic slave trade. This project, titled “On the Tracks of Empire” takes place in the archives, courtrooms, prisons, halfway houses and homes of prisoners and former prisoners in cities along the trade route from Dakar to New Orleans and from Elmina to Baltimore. 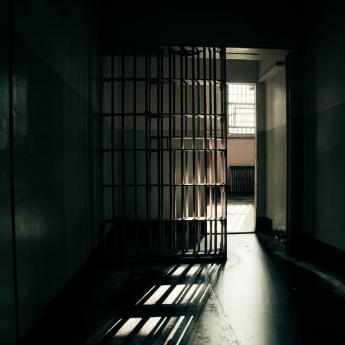