Nicholas Epley specializes in social cognition—how people make inferences about other people's thoughts, intentions and capabilities. His experimental research focuses on exactly how people make such inferences, and how accurately they do so. Much of that research delves into the common mistakes that people make in attempting to read others' minds, and the consequences of such mistakes. This includes the tendency for people to use their own perceptions and mental states as a guide to interpreting the behavior of others, creating strong egocentric or self-centered biases in social cognitions.

His research has appeared in more than two dozen empirical journals, been featured by The New York Times, Wall Street Journal, CNN, Wired and National Public Radio. Epley was named a "professor to watch" by the Financial Times, one of the "World's Best 40 under 40 Business School Professors" by Poets and Quants, and one of the 100 Most Influential in Business Ethics in 2015 by Ethisphere. He is the author of Mindwise: How We Understand What Others Think, Believe, Feel and Want. 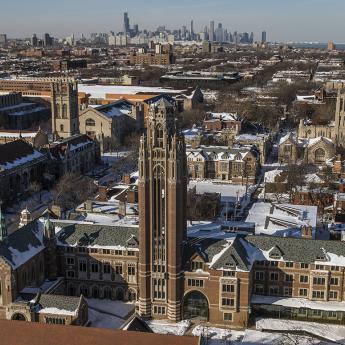 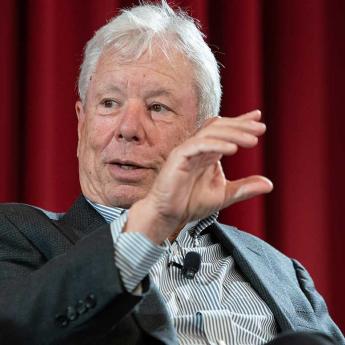 How much can you ‘nudge’ for good? Richard Thaler explores possibilities, limits 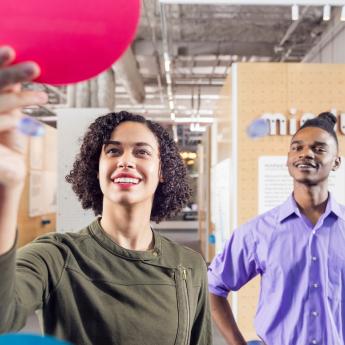 How does the mind work? Visit this new interactive space to learn more 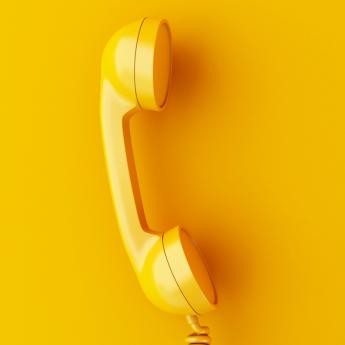 At work, your voice is underrated. So call me, maybe. 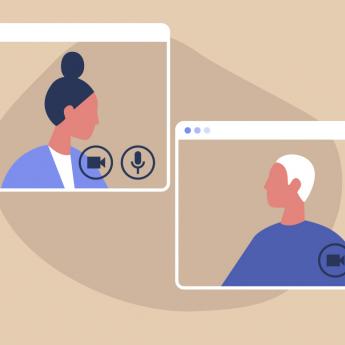 How behavioral scientists transformed their lab for remote research 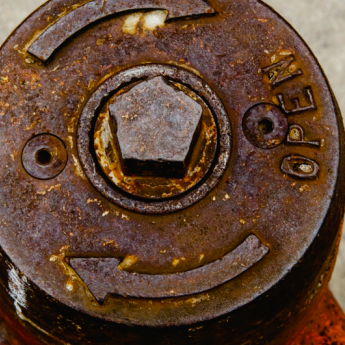 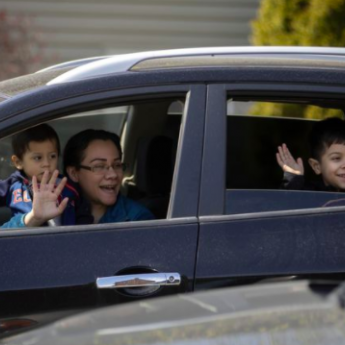 Column: Go ahead, call that old friend. It will go better than you think. 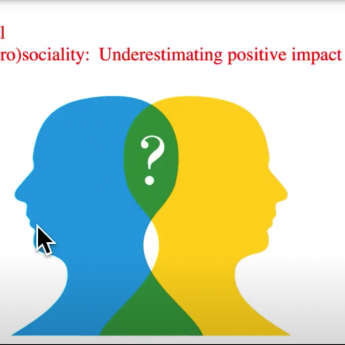 How to connect with others in the age of social distancing 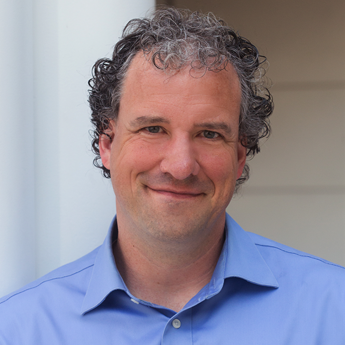 Why Talking to Strangers Will Make You Happier with Nicholas Epley (Ep. 33)

A UChicago behavioral psychologist explains why talking to strangers will make you happier than you think, but why it’s so difficult. 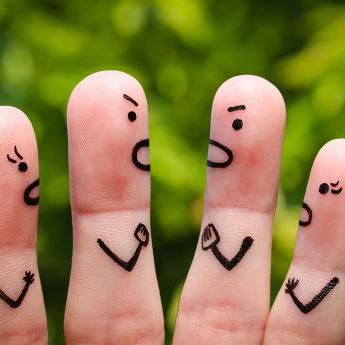 Why fight? Negative escalation appears to be rooted in gut reactions