Michael Greenstone is the Milton Friedman Distinguished Service Professor in Economics, the College, and the Harris School, as well as the Director of the Becker Friedman Institute and the interdisciplinary Energy Policy Institute at the University of Chicago (EPIC). He previously served as the Chief Economist for President Obama’s Council of Economic Advisers, where he co-led the development of the United States Government’s social cost of carbon. Prof. Greenstone also directed The Hamilton Project, which studies policies to promote economic growth, and has since joined its Advisory Council. He is an elected member of the American Academy of Arts and Sciences, a fellow of the Econometric Society, and a former editor of the Journal of Political Economy. Before coming to the University of Chicago, Prof. Greenstone was the 3M Professor of Environmental Economics at MIT.

Prof. Greenstone’s research, which has influenced policy globally, is largely focused on uncovering the benefits and costs of environmental quality and society’s energy choices. His current work is particularly focused on testing innovative ways to increase energy access and improve the efficiency of environmental regulations around the world. Additionally, he is producing empirically grounded estimates of the local and global impacts of climate change as a co-director of the Climate Impact Lab. He also created the Air Quality Life Index® that provides a measure of the gain in life expectancy communities would experience if their particulates air pollution concentrations are brought into compliance with global or national standards. 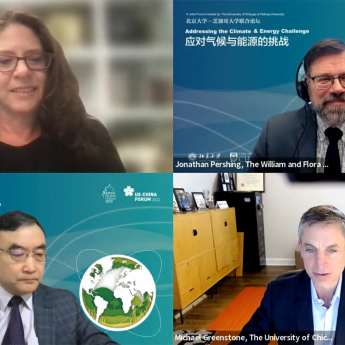 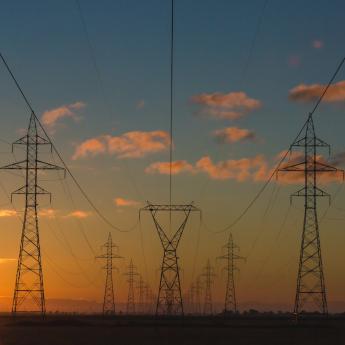 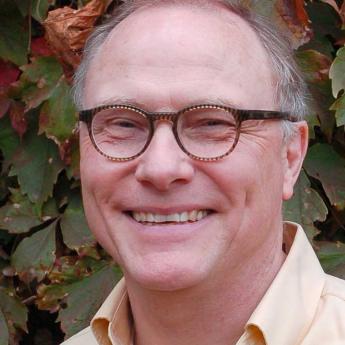 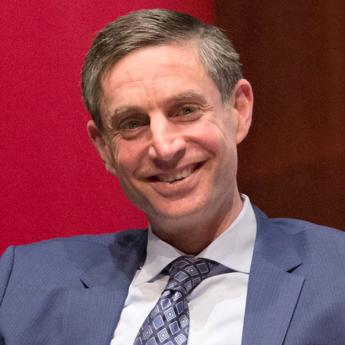 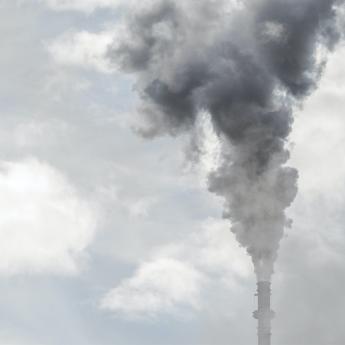 Nonprofit Seeks to Trap Carbon in the Financial Markets 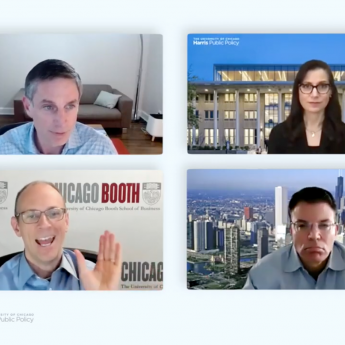 What does it take to make federal economic policy? UChicago scholars reflect on time in White House 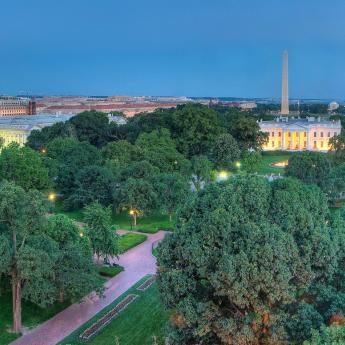 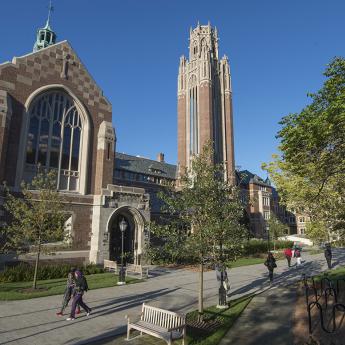