Matthew M. Briones, associate professor of American History and the College, is a cultural historian who specializes in the history of Asians and Pacific Islanders in the U.S., interracialism and immigration.

His first monograph, Jim and Jap Crow: A Cultural History of 1940s Interracial America (2012), focuses primarily on the home front culture of World War II, interrogating the ways in which different racialized and ethnic groups interacted during a heightened sense of possibility for a multiracial democracy. Based on the unpublished diaries of an incarcerated Japanese American, his book examines the overlapping networks of social scientists associated with the Chicago School of Sociology and Japanese Evacuation and Resettlement Study, immigrant activists like Carey McWilliams, and “everyday people,” from African Americans on Chicago’s South Side to Filipino migratory farm laborers in California. Versions of this history have been published in Prospects: An Annual of American Cultural Studies and an international collection of essays, Journey into Otherness: Essays in North American History, Culture and Literature. 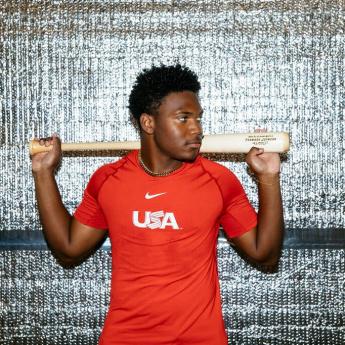 Baseball, popular but no longer dominant, seeks to reclaim its cool 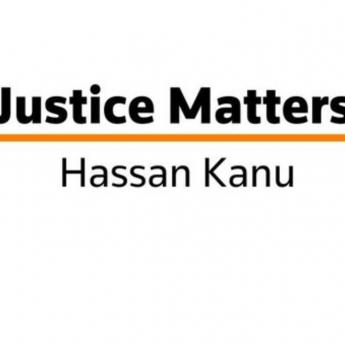 Why I Would Take a Bullet for Cornel West

Elections in the Philippines off to a Shaky Start