Martha Feldman is a cultural historian of European vernacular music, ca. 1500-1950, with a concentration on Italy. Her projects have explored the senses and sensibilities of listeners, the interplay of myth, festivity, and kingship in opera, issues of cinema, media, voice and various incarnations of the musical artist. Running throughout her work are questions about mediations between social, political, and artistic phenomena. In 2007, she published a book on 18th-century opera seria as a manifestation and refraction of changing notions of sovereignty and festivity during the later eighteenth century. That work, Opera and Sovereignty: Transforming Myths in Eighteenth-Century Italy, won the Gordon J. Laing Award of the University of Chicago Press (2010) for the faculty book "published in the previous three years that brings the Press the greatest distinction." She is also the author of award-winning books on Italian madrigals, castrati, courtesan’s music and voice.

In addition to music, Prof. Feldman is on the faculty of Romance Languages and Literatures and is a member of the Faculty Committee of Theater and Performance Studies. 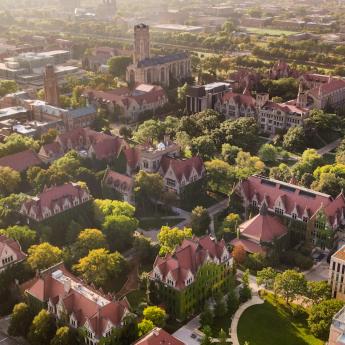 Humanities Day features Feldman’s keynote on role of castrati, faculty presentations on many topics from Baudelaire to Islam

Martha Feldman earns Laing Prize from Press for her book, Opera and Sovereignty

The Courtesan's Arts: A look at courtesan cultures' connections to societal shifts