Mark Templeton is the director of the Abrams Environmental Law Clinic at the University of Chicago Law School and a research affiliate of the Energy Policy Institute at the University of Chicago. Previously (EPIC), Templeton was a trustee and executive director of the Office of Independent Trustees for the $20 billion Deepwater Horizon Oil Spill Trust. He served as the cabinet-level director of the Missouri Department of Natural Resources, leading the state’s efforts in energy, environmental protection, state parks and water resources—overseeing a staff of approximately 1750 FTEs and a $310 million annual budget.

From 2001 to 2005, he developed environmental and sustainability strategies at McKinsey & Company, among other projects. Prior to joining McKinsey, Templeton was special assistant and senior adviser to the U.S. Assistant Secretary of State for Democracy, Human Rights and Labor and an adviser to the U.S. Delegation to the UN Commission on Human Rights. He was a financial analyst at Goldman Sachs from 1994 to 1996. 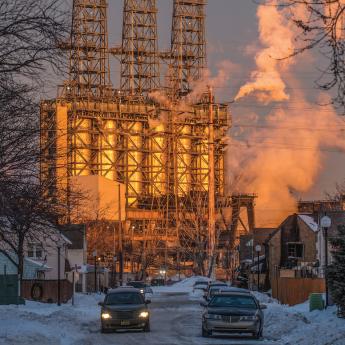 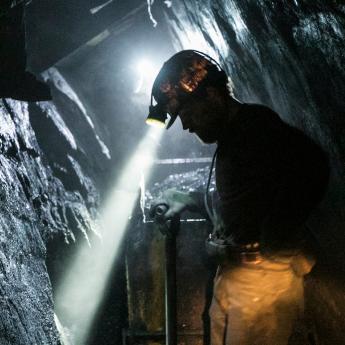 How the U.S. can speed the transition away from coal to meet key climate goals 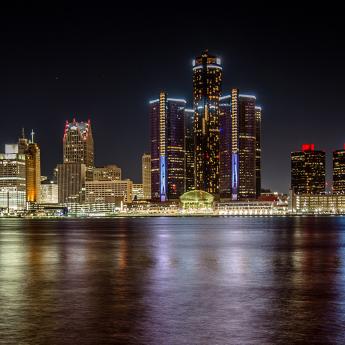 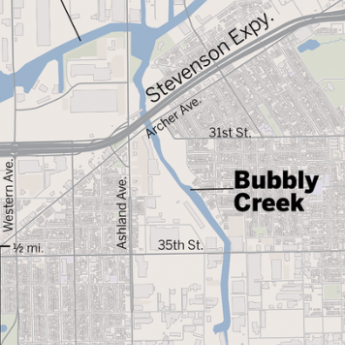 Bubbly Creek’s fortunes might finally be on the rise 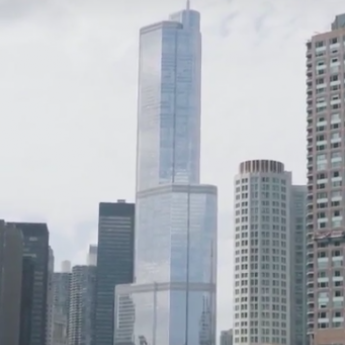 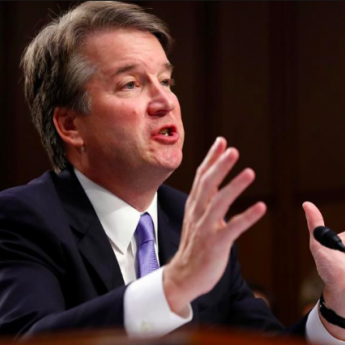 What A Justice Kavanaugh Would Mean For Environmental Law 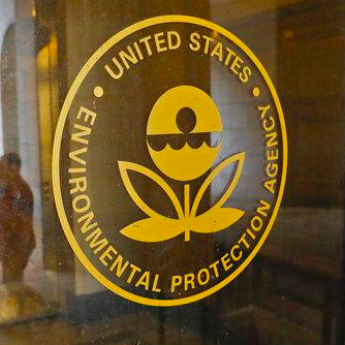 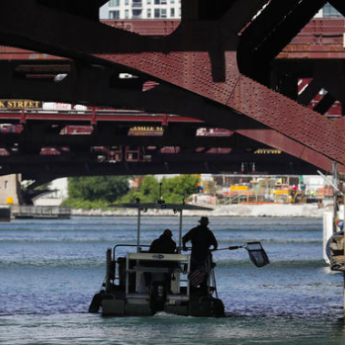 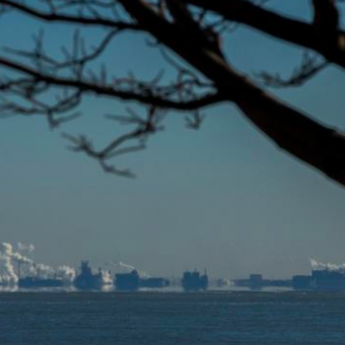