Marco Garrido studies the effects of spatial inequality on social division and political subjectivity. He focuses on Metro Manila, Philippines, where segregation is characterized by the interspersion of slums and residential enclaves, with the urban poor and middle-class living side by side in distinct spaces divided by physical and symbolic boundaries. His work describes the social mechanisms connecting this segregation to a heightened class consciousness among Manila's residents, everyday practices of class division, and the divergent political views of the urban poor and middle class.

His work has been published in the American Journal of Sociology, Social Forces, the International Journal of Urban and Regional Research, and Qualitative Sociology. His forthcoming book is entitled The Patchwork City: Class, Space, and Politics in Metro Manila (University of Chicago Press). In 2013, two of his articles were awarded prizes by sections of the American Sociological Association: the Shils-Coleman Graduate Student Paper Prize by the Theory Section and the Best Scholarly Publication by a Graduate Student by the Section on Global and Transnational Sociology. 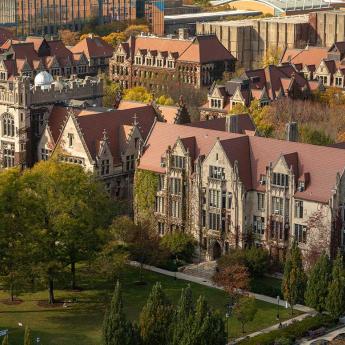 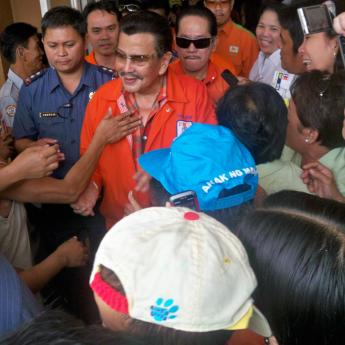