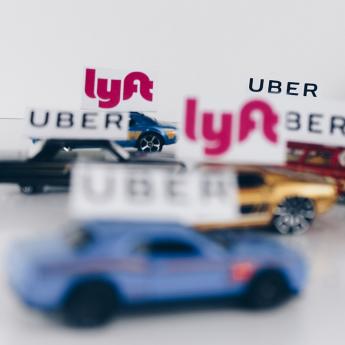 From Uber to eBay, how tech is inspiring unprecedented trust in American society

Commentary: The Mick Mulvaney Proposal That Could Change the CFPB for the Better

Law students teach professors how to prevail at trivia