Jonathan Masur's research and teaching interests include patent law, intellectual property, criminal law, regulatory law and environmental law. Prof. Masur clerked for Judge Richard Posner of the U.S. Court of Appeals for the Seventh Circuit and for Chief Judge Marilyn Hall Patel of the U.S. District Court for the Northern District of California. He taught at the Law School as a Bigelow Fellow and Lecturer in Law before joining the faculty in 2007. He served as deputy dean from 2012 to 2014 and was named the John P. Wilson Professor of Law in 2014. He won the Graduating Students Award for Teaching Excellence in 2014 and 2017 and the Class Award in 2016.

He has served as director of the Wachtell, Lipton, Rosen & Katz Program in Behavioral Law, Finance and Economics since its founding. 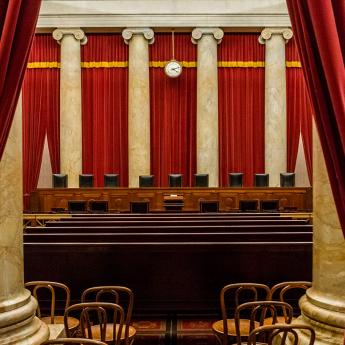