John Mark Hansen is the Charles L. Hutchinson Distinguished Service Professor in the Department of Political Science and the College. He is also one of the nation's leading scholars of American politics.

His current research focuses on public opinion, public budgeting and politicians’ inferences from the outcomes of elections. He is the author of two books—Mobilization, Participation and Democracy in America (1993) and Gaining Access: Congress and the Farm Lobby, 1919-1981 (1991). 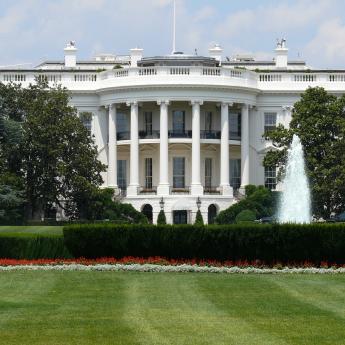 What the Trump presidency tells us about American politics 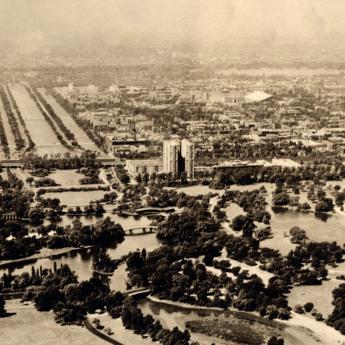 Book traces history of UChicago's neighborhoods back to their garden roots 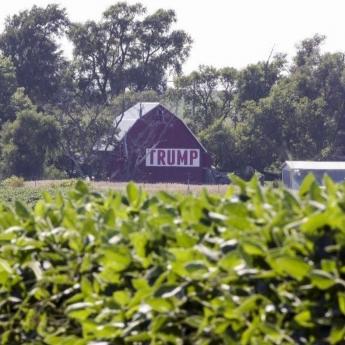 University of Chicago: Locate Obama library where first family has a history

Wide-ranging event to reflect on 150th anniversary of Gettysburg Address