John J. Mearsheimer is one of the nation’s leading experts on international relations and has written extensively about military issues and international politics.

He has published five books: Conventional Deterrence (1983), which won the Edgar S. Furniss, Jr., Book Award; Liddell Hart and the Weight of History (1988); The Tragedy of Great Power Politics (2014), which won the Georgetown University Joseph Lepgold Book Prize; The Israel Lobby and U.S. Foreign Policy with Stephen Walt (2007) and Why Leaders Lie: The Truth about Lying in International Politics (2011).

He has also written many articles that have appeared in academic journals like International Security, and popular magazines like the London Review of Books. Furthermore, he has written a number of op-ed pieces for the New York Times and the Los Angeles Times dealing with topics like Ukraine, Bosnia, nuclear proliferation, U.S. policy toward India, the failure of Arab-Israeli peace efforts and the invasion of Iraq. 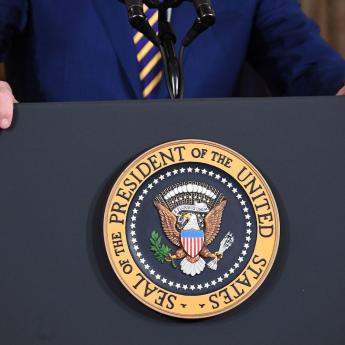 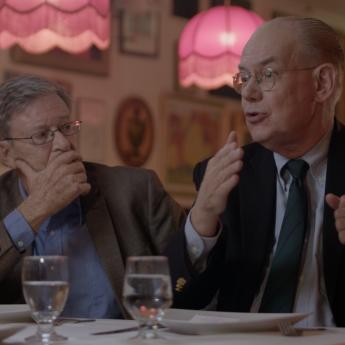 These American scholars say the real threat to the U.S. is Russophobia

At Davos, Trump Became a Leader the Global 1% Can Learn to Love