Jerry Coyne is renowned as a defender of evolution against proponents of intelligent design. His group studies diverse areas of evolutionary genetics. The original problem raised by Darwin was the origin of species. This is also the main focus of Coyne’s work, aiming at understanding the origin of species through the genetic patterns it produces. He uses Drosophila melanogaster (fruit fly) in order to figure out whether speciation involves many or only a few genes, which factors play a significant role in this process, and whether the movement of transposable elements, or mobile genetic entities, causes hybrid sterility and inviability.

For that cause Coyne’s group works on estimating the numbers, locations, and effects of genes causing reproductive isolation in Drosophila. They are also engaged in a variety of other projects, including the dynamics of chromosome evolution and various aspects of the ecological genetics of Drosophila. 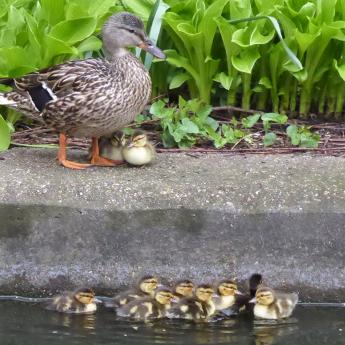 Rite of spring: Making way for ducklings at Botany Pond 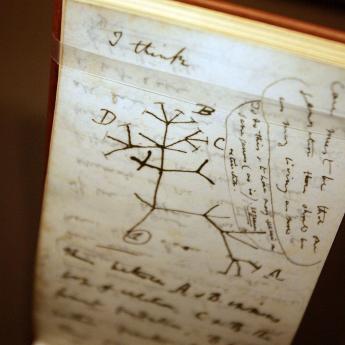 A challenge to Darwin’s branching view of evolution

Life Is "Triggering." The Best Literature Should Be, Too.

Dzhokhar Tsarnaev's Crimes Were Terrible, But Morality Has Nothing to Do With It

Why Evolution is True